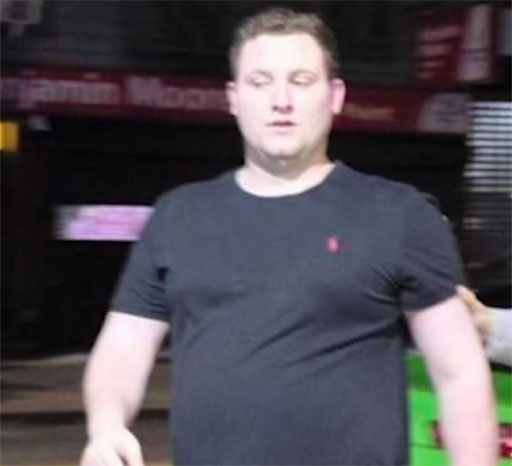 UPDATE: A 25-year-old man, Brandon McNamara, has been arrested in connection with the gay bashing.

In partnership with the community, an arrest has been made in the 9-23-18 Hate Crime assault in Brooklyn in which a gay couple was brutally attacked. Grateful to those who contacted @NYPDTIPS & assisted the Hate Crimes T.F. quickly apprehend Brandon McNamara. #YourCityYourCall pic.twitter.com/o0PfZ1Zqqa

Brandon McNamara, 25, accused of attacking a gay couple in Williamsburg. Silent as he was walked out of NYPD 7th Precinct pic.twitter.com/rl1kR7fyL6

According to ABC7, the two men – one 29-years-old, the other 34-years-old – had just left the Metropolitan Bar in Williamsburg, Brooklyn, when a man approaching them called out with a homophobic slur.

The incident quickly escalated with the attacker punching the 34-year-old in the face, and throwing the 29-year-old against a tree. Both were knocked unconscious.

The good news is a bystander managed to snap a fairly clear photo of the attacker as he ran away.

One of the victims suffered a broken finger, while the other had to be treated for a broken shoulder.

Speaking to ABC7, Aidan Pongrice, a neighbor in the area, urged people to take action.

“Not just to find and arrest this one person, we need people to take action to go out and vote and make sure that we don’t have people and leaders in this country that actively dog whistle against my very existence,” said Pongrice.

The New York Police Department are now asking anyone with any information about the incident or identifying the attacker in question to contact the NYPD Crime Stoppers Hotline at 800-577-8477.

Watch the report below from ABC7. 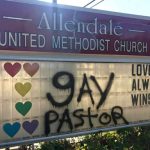 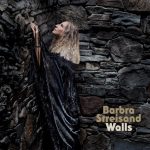 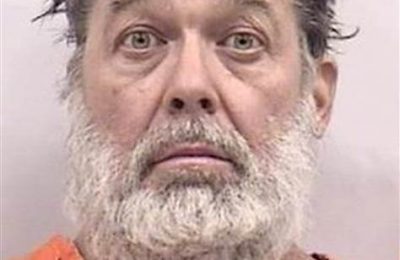 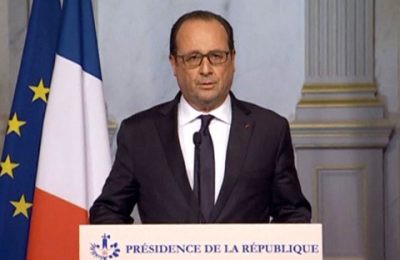 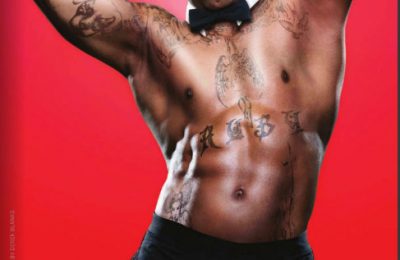 Cee Lo Green – shirtless and buff as a Chippendale?