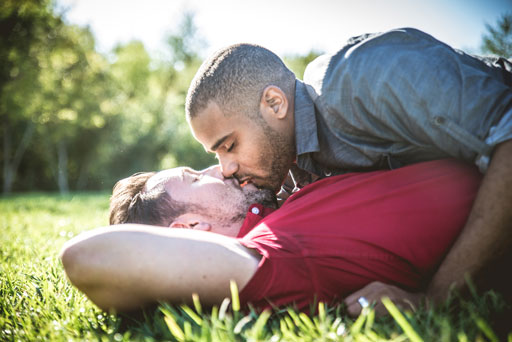 A new survey of 108,000 LGBTQ people in the UK has cast a new light on the discrimination that gay, lesbian, bisexual and transgender people face each day.

• 2% of the 108,000 had undergone conversion therapy; 5% had been offered the discredited treatment

• 40% of respondents had experienced anti-LGBTQ hate incidents; of those 9 out of 10 were unreported

• 23% admitted they had experienced anti-LGBTQ animus in the workplace

In response to the findings, a new initiative has now been announced titled, “LGBT Action Plan – Improving the lives of lesbian, gay, bisexual and transgender people” which aims to explore “legislative and non-legislative options to prohibit promoting, offering or conducting conversion therapy.”

Over 108,000 people responded to our survey on the experiences of #LGBT people in the UK. View the headline findings and our plans to take action. #EqualityBenefitsEveryone pic.twitter.com/u4m9bxjJk8

In the United States, 13 states plus Washington, D.C. and over 30 local municipalities ban the harmful practice for minors. 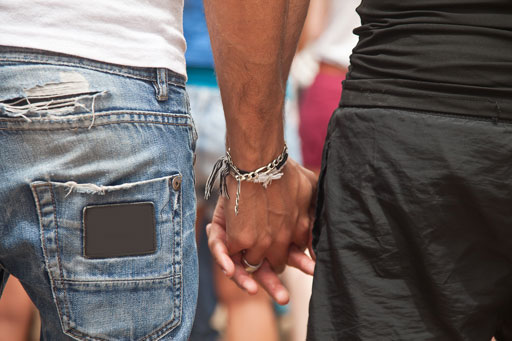 Reacting to the survey’s results, British Prime Minister Theresa May issued a statement saying he felt “struck by just how many respondents said they cannot be open about their sexual orientation or avoid holding hands with their partner in public for fear of a negative reaction.”

“No one should ever have to hide who they are or who they love,” the UK leader said. “This LGBT action plan will set out concrete steps to deliver real and lasting change across society, from health and education to tackling discrimination and addressing the burning injustices that LGBT people face.”

Ruth Hunt, chief executive of the British LGBT rights group Stonewall, hailed the new initiative by the government as “an important first step” but added that it needs to lead to “tangible change.”

“Some people will be shocked by the findings. But for anyone who is LGBT, or has a family member or friend who is, these results will be sadly recognizable,” she said in a statement. “Laws have improved and attitudes have changed but our society still treats LGBT people like second-class citizens.”