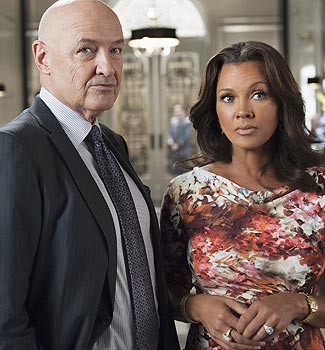 “666 Park Avenue” may still be canceled, but ABC is not done airing the series yet.

ABC has decided to air the remaining episodes of the series starring Terry O’Quinn and Vanessa Williams with another cancelled drama, “Zero Hour,” on Saturdays this summer for a two-hour block of supernatural TV.

The “Zero Hour” return was previously announced and begins June 15 with a two-hour premiere. “666” returns the following week, on June 22, when “Zero” airs in its regular 8 p.m. ET time slot leading into the remaining episodes of “666” at 9 p.m. ET.