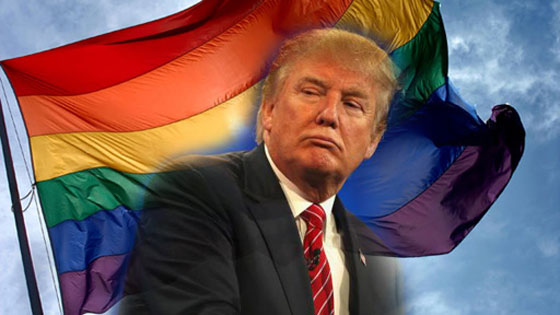 The Department of the Interior removed language regarding lesbian, gay and bisexual people from its anti-discrimination guidelines.

According to HuffPost, the words “sexual orientation” were removed from the department’s ethics manual.

On page four of the 2017 edition of the manual regarding Basic Obligations of Public Service, one principle reads, “You shall adhere to all laws and regulations that provide equal opportunities for all Americans regardless of race, color, religion, sex, age, or handicap.”

However, the 2009 version of the ethics guide – during Barack Obama’s administration – included the categories “race, color, religion, gender, sexual orientation, age, or disability.”

HuffPost also reports that on his first day on the job in August 2017, then-Deputy Interior Secretary David Bernhardt redlined the words “sexual orientation” on an email to agency staff.

When HuffPost asked the Interior Department about the edits, agency spokesperson Carol Danko replied saying the new language – substituting the word “sex” for “gender” and “sexual orientation” – was merely an effort to avoid redundancy.

The confusing part of that statement is the Trump administration’s Department of Justice recently took the completely opposite position on the issue at the U.S. Supreme Court. The DOJ argued that Title VII of the Civil Rights Act of 1964 does not provide protections for LBG people via the word “sex” in the legislation.

Assuring HuffPost that the Interior Department has “zero tolerance for discrimination or harassment of any kind,” Danko told the news site that since Bernhardt became the agency chief in April 2019, “our internal policies have been redrafted with a broader brushstroke to explicitly capture inappropriate conduct beyond the legal standards of harassment and discrimination such as political affiliation, sexual orientation, marital status, national origin, and status as a parent.”

However the Interior Department parses this language, the fact is the Trump administration has led a continued assault on LGBTQ people since Donald Trump took office.

GLAAD has been tracking the many ways the community has been diminished or erased since January 2017 including banning transgender people from serving in the military, making no mention of the LGBTQ community in World AIDS Day proclamations, and allowing tax-payer funded adoption agencies to use “religious beliefs” to deny placing children in homes of LGBTQ couples. 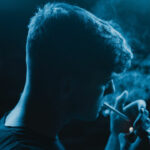 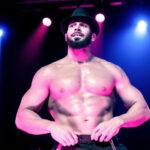 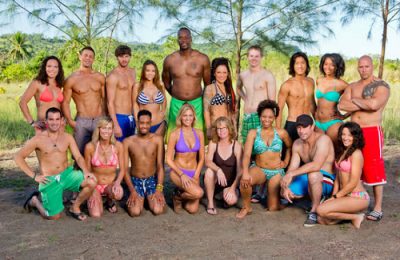 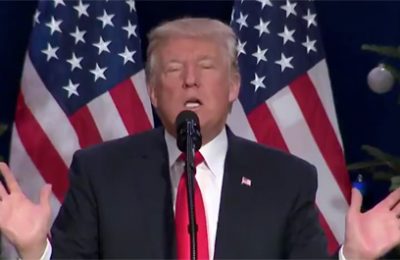 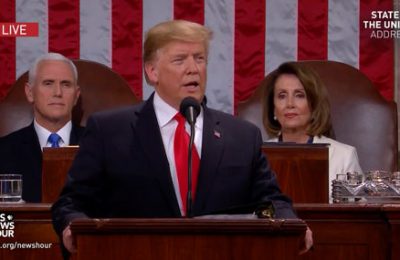