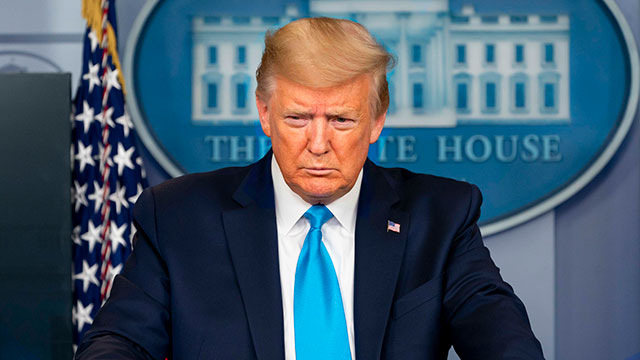 Donald Trump has vetoed a $741 billion defense spending bill that was passed earlier this month with veto-proof majorities in the House and Senate.

This tees up what could be the first successful veto override of his presidency during his last weeks in office.

Congress has until Sunday, Jan. 3 at 11:59 a.m. to override the veto and force the defense bill to become law. If they do nothing, it will expire along with the end of the two-year congressional session at noon that day.

The president and his advisers have objected to various provisions in the behemoth defense legislation, including its mandate to the Pentagon to rename military installations commemorating Confederate leaders and the bill’s limitations on reducing troop levels in Germany, South Korea and Afghanistan.

Trump also has objected because the legislation does not repeal an unrelated law giving technology companies liability protections.

Trump is especially emphatic about the termination of ‘Section 230,’ a law that shields internet companies from being liable for what is posted on their websites by them or third parties. Because Trump wants to be able to sue Twitter and/or Facebook when they censor or tag his posts as ‘disinformation.’

One of the reasons he cited was a provision in the bill to rename military bases after Confederate generals.

Trump is such a petty pathetic child that he refused to fund the military cause he can’t sue Twitter for hurting his liddle feelings. #defensebill