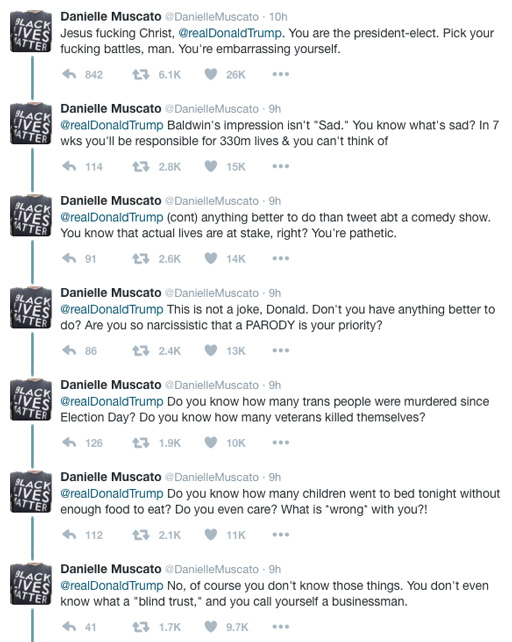 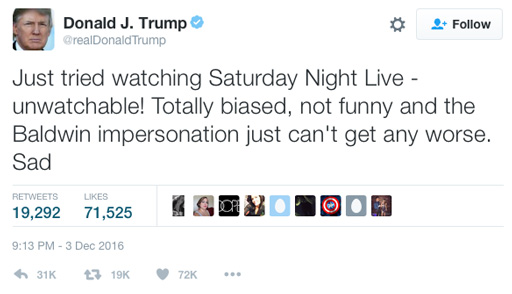 Donald Trump is really showing how thin skinned he really is.

Last night, after Saturday Night Live’s cold open poked fun at Trump’s Twitter habits, the Trumpster took to (where else?) Twitter to criticize the show calling the skit “unwatchable” and “totally biased.”

Saturday’s episode featured Baldwin as the president-elect constantly distracted by his Twitter feed during a national security briefing. The sketch opened in a classroom, where a high school student named Seth was retweeted by Trump—recalling Trump’s real retweet of a 16-year-old named Seth, who attacked CNN over its coverage of Trump’s false claim that millions of people voted illegally.

In an attempt to defend her boss, Kate McKinnon’s Kellyanne Conway said Trump tweets so frequently “to distract the media from his business conflicts and all the very scary people in his cabinet.”

Trump disagreed that he could be so tricky.

Alec Baldwin had one the best responses to The Donald: 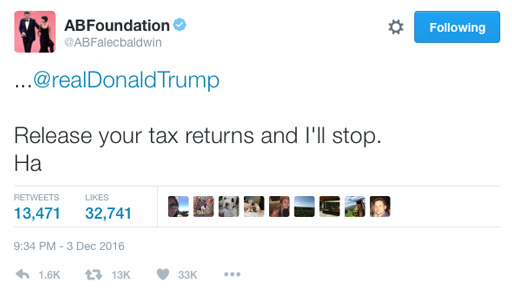 But then there was Danielle Muscato, who’s series of tweets to the Trumpster went viral: 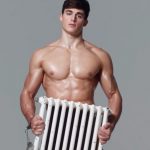 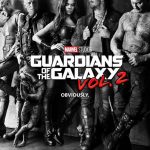 Trailer: Guardians Of The Galaxy Vol. 2 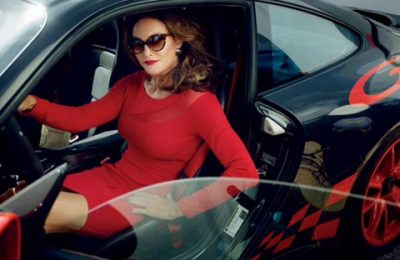 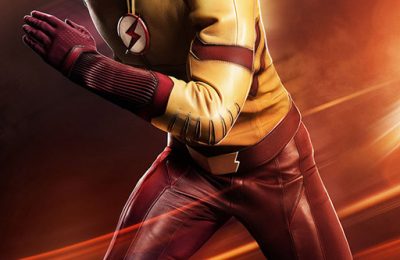 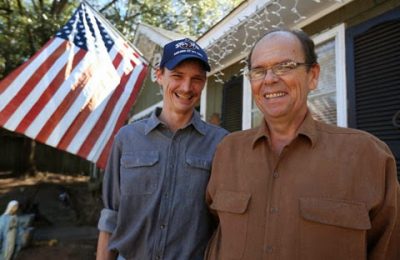