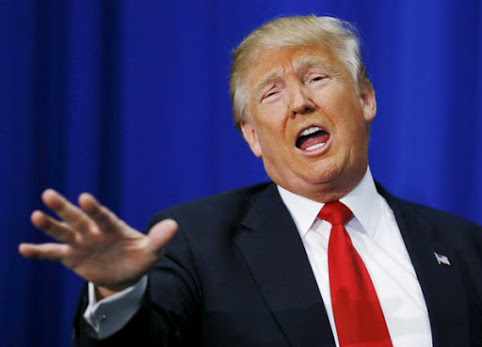 Donald Trump recently tweeted that unemployment claims are “at the lowest level since 1973.”

Now, at first read you would think (and the Trumpster would WANT you to think) that he deserves the credit for all that.

BUT – here are the facts.

Thanks to the 8 years of fiscal policies under George W. Bush, the United States fell into the worst financial crater since the Great Depression.

During Bush’s last year in office the U.S. economy lost 5 million jobs. And that slide continued into Obama’s first year in office as it takes several months for a new administration’s policies to take effect.

Unemployment peaked at 10% during the Great Recession in October of 2009. Over the course of Obama’s 8 years in office that number fell to 4.8%.

See that big slide in the graph above?

See what the simple math shows?

Unemployment claims are at the lowest level since 1973. Much of this has to do with the massive cutting of unnecessary and job killing Regulations!