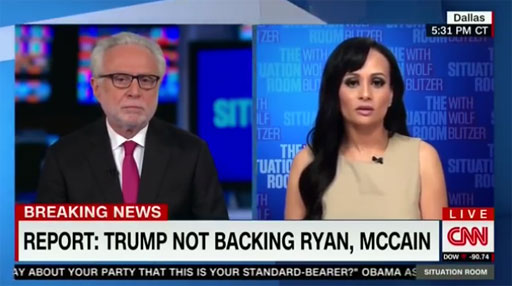 As I’m sure you know, President Obama didn’t become president until January 20, 2009. Hillary Clinton served as Secretary of State for the first four years of Obama’s administration.

How Obama and Clinton could be responsible for a service member’s death in 2004 is beyond me.

I’m not sure Pierson is all there.