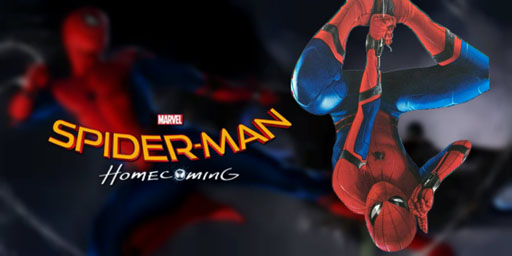 Homecoming brings Peter Parker back to high school. The early Spidey suit he wears features web wings, a design only seen in the earliest of Spider-Man comic book appearances. Spider-Man, played by British actor Tom Holland, is shown scaling the Washington Monument, holding a sliced-in-half ferry boat together with his webbing and dealing with basic high school stuff like staring too long at a crush, zoning out in Science class and preparing for homecoming prom.