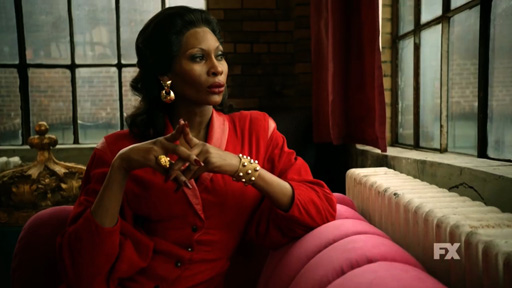 We got the new, true trailer for the upcoming Ryan Murphy series for FX Network, POSE, and it’s looking more and more fab.

Synopsis: Set in the 1980s in New York City, Pose is a dance musical that explores the juxtaposition of different segments of society in New York, including the ball culture world.

The series reportedly has the largest LGBT cast in scripted television history, including the largest number of transgender actors in principal roles. 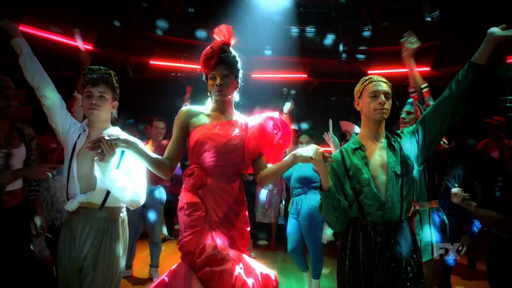