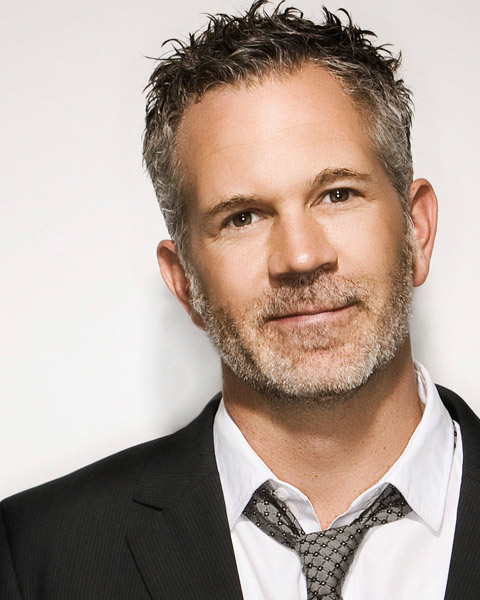 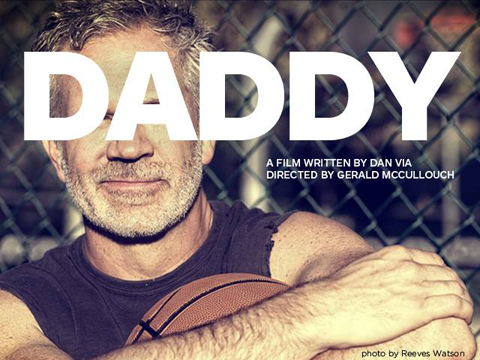 Audiences know hunky/handsome Gerald from a multitude of roles including the Bear City films, years on the original CSI TV series, the award-winning Hustling web series and more.

Colin McCormack thinks he has it all — a great job, a steady stream of hot younger guys, and a best friend whose devotion he takes for granted. But when a charming and mercurial intern sweeps him off his feet, Colin sees a chance for something more: A family of his own. What he discovers instead is a shattering secret that may cost Colin everything — and everyone — he holds dear.

The film will have it’s world premiere as at the UBER-prestigious Montreal World Film Festival on August 30th.

The film will see it’s US premiere at the California Independent Film Festival in San Francisco this September at The Castro Theater.

I saw the play that the film is based on in Los Angeles with McCullouch, and I can attest to not only the humor but the power of the play. Can’t wait to see the movie.

Congrats to Gerald and company! 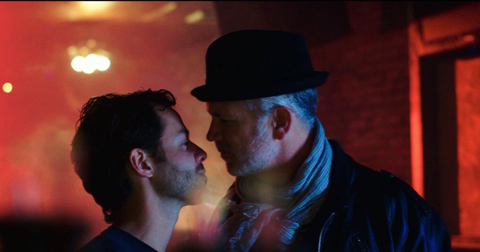