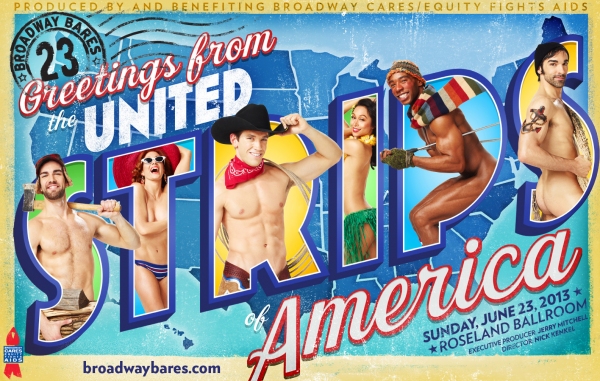 Roseland Ballroom is located at 239 West 52nd Street. Although the 9:30 PM show is sold out, tickets for the midnight show can be purchased online at broadwaycares.org or by calling (212) 840-0770, ext 268. A limited number of tickets also may be available between 3 PM and 7 PM June 23 in the lobby of Roseland Ballroom.