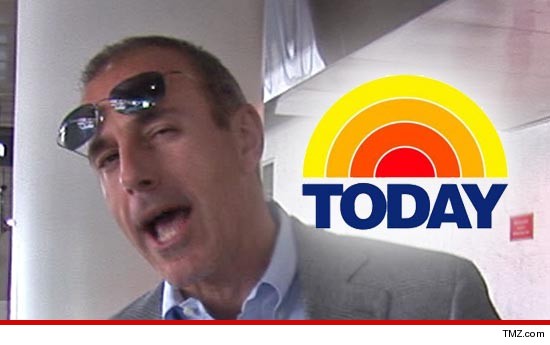 From TMZ.: Matt Lauer has signed a new, long-term deal with the “Today” show. He will become way richer than he already is, and we’re told the next move will be to send Ann Curry packing.

It’s sad news for Ann Curry, because sources say Lauer does not want her as his co-host, and it appears her fate is now sealed.

I’m personally a BIG fan of Ann Curry.  I think she’s terrific and a huge loss for NBC is this ends up being the story.

Matt Lauer is over-rated and not nearly worth DOUBLE his salary.  Just my opinion….

Movie "Bully" will be released with PG-13 rating 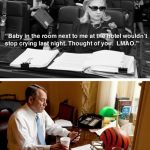 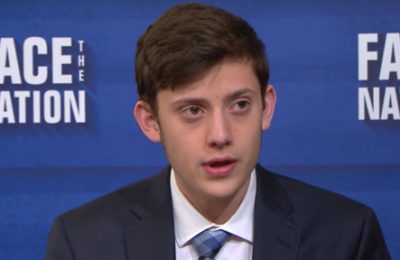 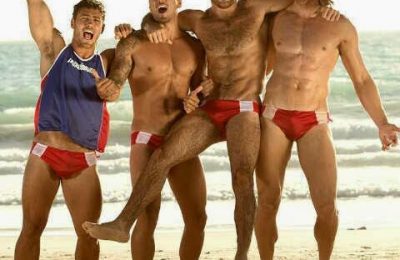 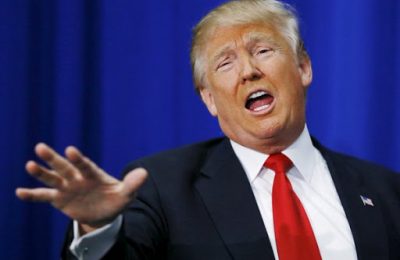