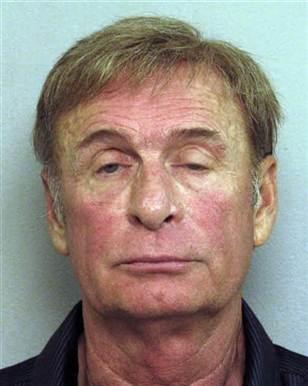 Tennessee state Rep. Curry Todd, a lead sponsor of a law allowing handgun carry permit holders to bring guns into bars, has been arrested on charges of drunken driving and possession of a gun while under the influence.

Police say in court documents that the Collierville Republican was pulled over in Nashville late Tuesday. He allegedly failed a roadside sobriety test and refused to take a breathalyzer. A loaded Smith & Wesson 38 Special was found in a holster stuffed between the driver seat and the center console.

Now – is everyone happy he had a gun while drunk???