Marine Corps. Captain Matthew Phelps made history when he became the first gay man to ask his partner, Ben Schock, to marry him at the White House.

The Center for American Progress and OutServe/SLDN profile the soon-to-be-married couple in a video highlighting the financial struggles they’ll incur because of DOMA:

As long as DOMA remains in effect and the cost of his moving is taken into consideration, Capt. Phelps may expect to receive about $20,000 less in benefits and allowances than the other married servicemen that he serves beside.

Gov. Huntsman: "All Americans should be treated equally under the law" 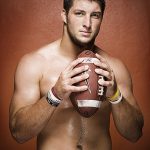 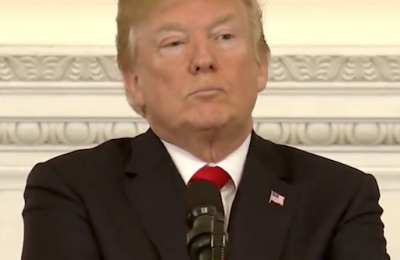 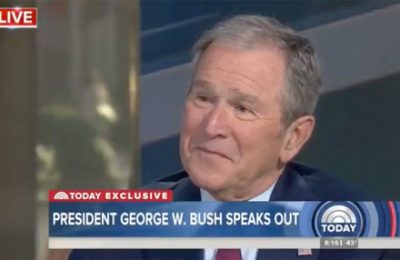 President Bush On The Media: “I Consider The Media To Be Indispensable” 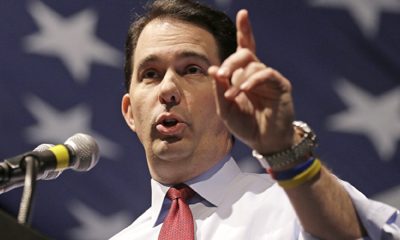