• The law forces transgender students in public schools to use restrooms and other facilities inconsistent with their gender identity. Additionally, access to facilities in all government agencies must be based on biological sex as well. That includes public universities.

• North Carolina is the first state in the country to enact such a law attacking transgender students, even after several similar proposals were rejected across the country this year.

• The law also prevents cities from regulating in areas like living wage laws, benefits and hour regulations for workers in the city, city contracting, and even child labor regulations. 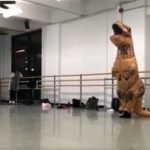 My Favorite Thing Today: Dancing A CHORUS LINE In A T-Rex Costume 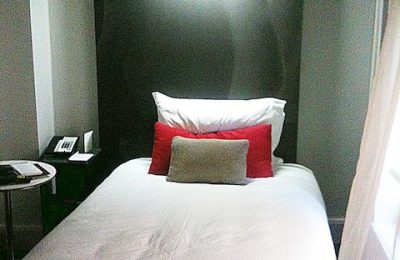 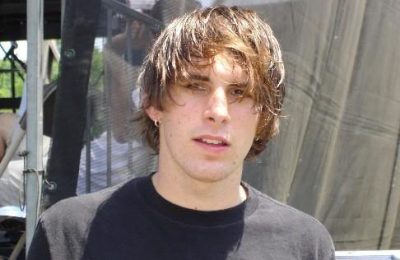 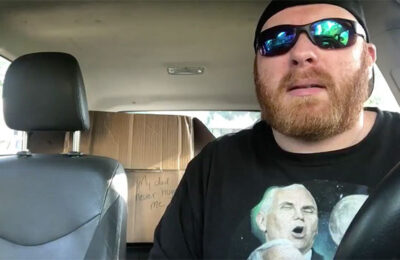