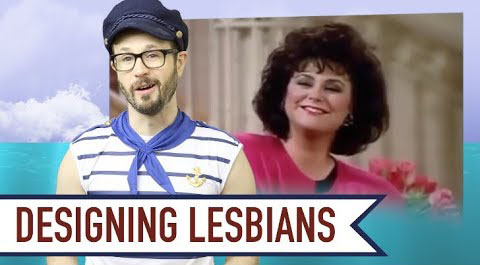 Super-smart guy Matt Baume takes a look back at a 1990 episode of the hit sitcom Designing Women which explored how southerns handled discovering lesbian amongst them.

“When we think about gay characters on sitcoms, we usually picture people in big Northern cities,” writes Baume. “But season four of Designing Women features an unusual southern and conservative take on having queer friends.”

“And it also set the stage for Ellen’s coming out episode, just a few years later,” he adds.

Watch Baume break it down for you below. 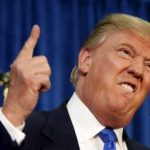 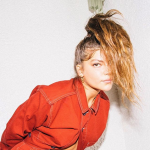 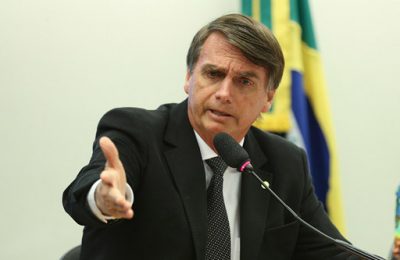 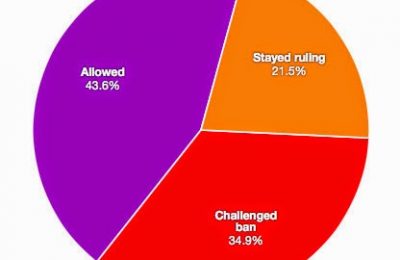 The state of marriage equality in the US by population 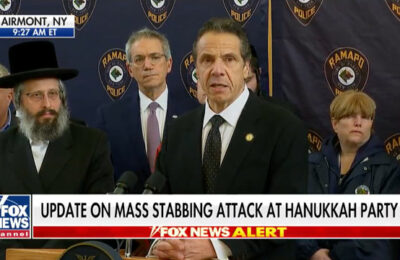