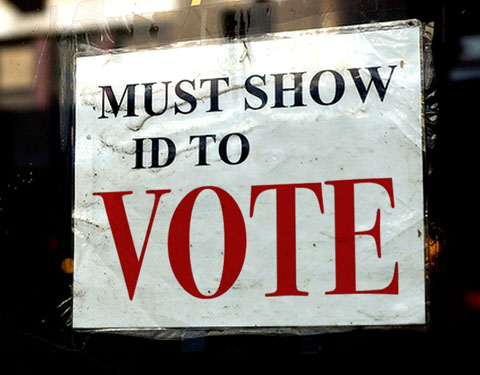 In an unanimous decision, a three-judge panel ruled that the controversial and Republican-backed measure violated Section 2 of the landmark civil rights law.

The law has been part of a complicated legal battle for years. But the victory was narrow win for opponents of the law.

The judges also rejected a previous judge’s ruling that the law was passed with the intent to discriminate. The Fifth Circuit sent that portion of the lawsuit back to a U.S. district court.

The court wrote that, if the lower court finds in its review of the case that the voter ID Law only violates Section 2 of the Voting Rights Act, it should find a solution that can still reduce the risk of in-person voter fraud and satisfy the legislative intent of the voter ID law.

Expect the proponents to request full court review or head straight to the U.S. Supreme Court.