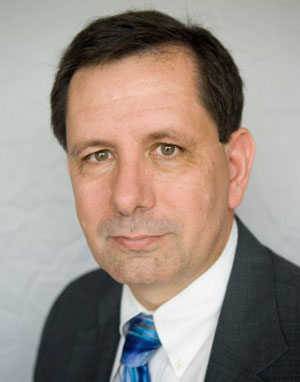 In a sharply worded essay, Tea Party Nation founder Judson Phillips — a former Memphis, Tennessee prosecutor and current criminal defense attorney — comes to the defense of GOP presidential hopeful Michelle Bachmann, who, along with her husband Marcus, have come under intense scrutiny by the media and LGBT critics for their family-owned Christian counseling business, and allegations that it performs controversial gay-to-straight “reparative” therapy.

The liberal freak show is coming after Michele Bachmann. That is not much of a surprise. Bachmann is running a very disciplined campaign, encouraging conservatives and running with a conservative agenda.

The left wants to use the gay rights issue against her.

Phillips goes on to say that liberal and LGBT advocates resort to “intimidation” tactics because they can’t win a debate of ideas.