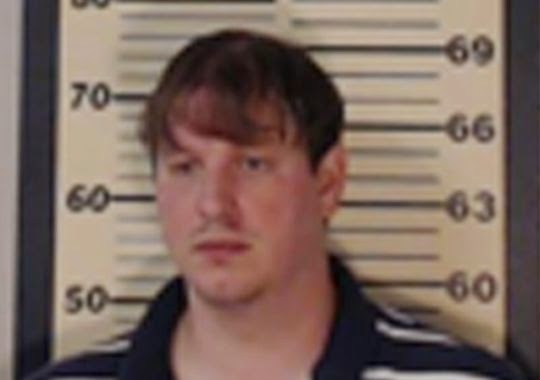 Tea party blogger Clayton Thomas Kelly has been arrested for sneaking into an adult care facility and taking a photo of US Sen. Thad Cochran’s (R-MS) wife, who is being treated for Alzheimer’s:

The piece included a picture taken bedside in Rose Cochran’s room at the nursing home, where she has lived since 2000.

In a press release, the Madison Police Department said that Kelly “had illegally and improperly obtained an image of a vulnerable adult resident without their consent for his own benefit.” He was charged with exploitation of a vulnerable adult, and his bond was set at $100,000.

In a statement, the Cochrans’ attorney, Donald Clark, said his clients’ “privacy and dignity have been violated,” according to the Clarion-Ledger.

Ah, the Tea Party – the gift that keeps giving…