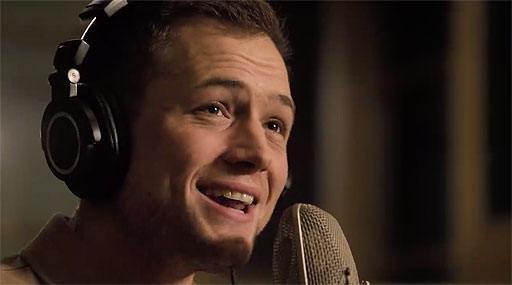 Taron Egerton (Kingsman: The Secret Service) and the creative team behind the upcoming Elton John biopic, Rocketman, share this behind-the-scenes peek into bringing the music of Elton John to the big screen.

Egerton does his own (very) impressive singing in the movie, and according to music producer Giles Martin, Elton himself said, “I don’t think I’ve heard anyone sing my songs better than Taron.”

Paramount has described the film as an “epic musical fantasy about the uncensored human story of Sir Elton John’s breakthrough years.”

In this new featurette, Egerton gushes, “This has been the greatest joy of my professional life making this film.” 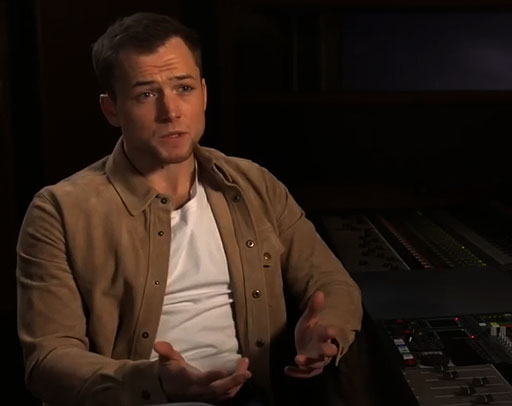 Dexter Fletcher, who was the uncredited director who took over on Bohemian Rhapsody in the wake of Bryan Singer being sacked, handles the directing duties here as well.

Rocketman lands in theaters May 31. Watch the behind-the-scenes featurette below.