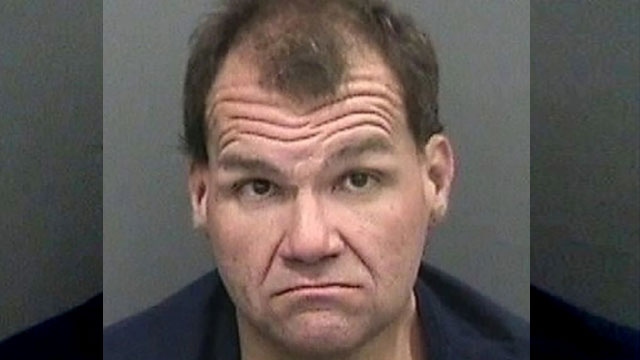 A 50-year-old Florida man has been arrested after threatening to commit a mass shooting against the LGBTQ community in Tampa, Florida.

Ralph Perkins was arrested Wednesday on a charge of making a written threat to conduct a mass shooting and is currently being held without bail in the Hillsborough County jail.

According to the arrest report, Perkins made the threats Monday after his offer for an unidentified person to move in with him was rejected.

“I like to take a gun I like to wipe the whole gay community out in Tampa and then kill myself,” Perkins wrote via a grammatically incorrect text message on his phone. “That’s going to be my ultimate present to Tampa Florida is the annihilator the gay community before I kill myself.”

Officers confirmed that Perkins sent the threats from his phone and took him into custody just after midnight Wednesday.

Perkins’s angry comment was apparently spurred by being rejected by another man on Grindr.

No weapons were found during Perkins’ arrest, but a spokesperson for Tampa Police told the Tampa Bay Times, “We cannot predict what he would have done had he not been arrested.”

The Times also notes that Perkins is a registered sex offender