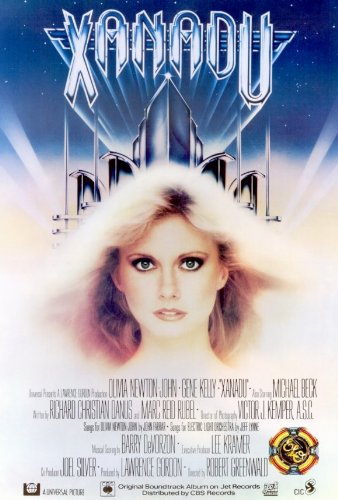 “A place, where nobody dared to go, a love that we came to know, they call it Xanadu…” #timeless END_OF_DOCUMENT_TOKEN_TO_BE_REPLACED 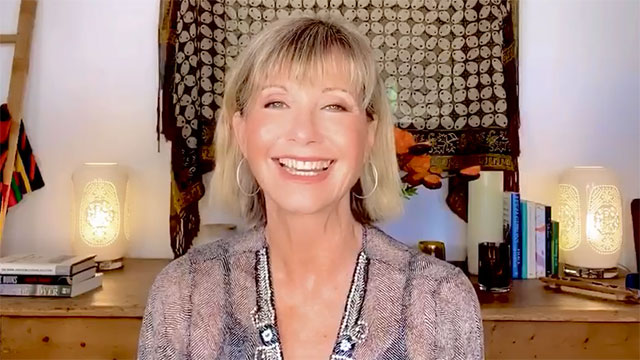 Over the years, Olivia has acknowledged that the experience of shooting the film with the legendary Gene Kelly represents a huge moment in her career despite the problematic screenplay.

Olivia sends her best to co-star Michael Beck, songwriters John Farrar and Jeff Lynne, choreographer Kenny Ortega and the fabulous dancers in the film including Broadway icon Sandahl Bergman (who I adore) and Teri Beckerman.

Check out the first few seconds where the voice shows NO age whatsoever. What a great star, and such great songs.

This year’s “Pines Party” on Fire Island has a XANADU theme, and the pop icon was happy to send her best to the bare shirt boys of summer. 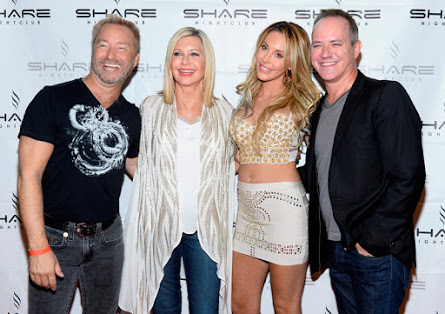 The new song is a dance track with new verses sung by Chloe and Olivia anchoring the famous chorus. And the video features iconic Las Vegas performers and tribute artists in a late night playground filmed at Vegas’ premier gay nightclub, Share Nightclub.

Over the past 3+ decades Olivia has often acknowledged that, while the movie’s script had some issues, the honor of working with Gene Kelly was easily one of the highlights of an already stellar career.

She’s also quick to note how successful the soundtrack for the film scored on the music charts.

The soundtrack album hit #2 in the UK and #4 in the US. It was certified Double Platinum in the US and Gold in the UK, plus yielded five top 20 singles.

And two hits for ELO:

The cult following of the film led to the surprise success of a Broadway musical version of the film, and tonight in Las Vegas Olivia will be premiering the music video of a newly re-worked/remixed version of “Magic” with her daughter Chloe Lattanzi and dance music producer Dave Aude.

But for now, can we just sit back and take in the fabulosity that was the finale of the fab cult favorite?

I have to add – if you look closely you’ll see Golden Globe winner and iconic Bob Fosse dancer Sandahl Bergman as one of Olivia’s sister “muses.” I worked with Sandahl for a long time and THAT was one of the great highlights of my dancing career 🙂 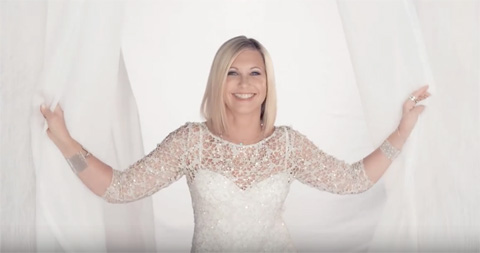 From the DVD: “Xanadu (Magical Edition)”

I love finding out how and why things happen behind the scenes. This is part one of the commentary found on the “Xanadu (Magical Edition)” DVD released in 2009.  There’s lots more of this on the DVD.

Really interesting facts and stories from lots of folks involved with the movie including Kenny Ortega.

While even Olivia admits that the film didn’t work, there was terrific music in the movie.

AND she always mentions with glee that she got to dance with Gene Kelly.

In support of the premiere of “XANADU The Musical” in Australia, Olivia will be appearing on the following shows and attending the premiere in Melbourne, Australia at
The Grand Xanadu Marquee, Docklands.

Thursday, March 3
Olivia to attend the premiere of XANADU in Melbourne (red carpet and various media)

Australia!  Get your roller skates on and get down to the show!