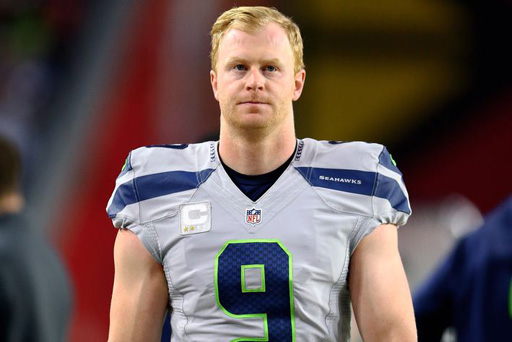 Seattle Seahawks punter Jon Ryan, a long time LGBT ally, had no time for a homophobic Seahawks fan recently, telling them “You’re a terrible human being – please stop cheering for the Seahawks.”

From the Seattle Times:

The situation began Sunday when Ryan made a post on Instagram referring to the tragedy in Orlando, in which 49 people were killed at a gay nightclub.

The post was a rainbow photo with the words: “more love #orlando”

Among the responses was one asking: “Where in the bible does it say it’s ok to be homo sexual? (sic).”

Ryan responded in turn: “Please unfollow me. You’re a terrible human being … please stop cheering for the Seahawks. We don’t want piece of (expletive) fans like you. Thanks.”

… Does Ryan regret the tone of his response?

“I think my only regret is that I didn’t respond more harshly,” said Ryan, who has been with the Seahawks since 2008, making him the longest-tenured member of the team. “I don’t want bigots to be fans of this team. I think in the Pacific Northwest we are pretty progressive in a lot of equality issues, and anything that holds that back, people like that can move on in my opinion.

Ryan has since deleted not only the comment but his entire Instagram and Twitter accounts. He says the Seahawks had nothing to do with the removal of the account. “I think if the team had told me to take it down then I would have kept it up,” he said. Instead, he said he didn’t want to be part of attracting hate. 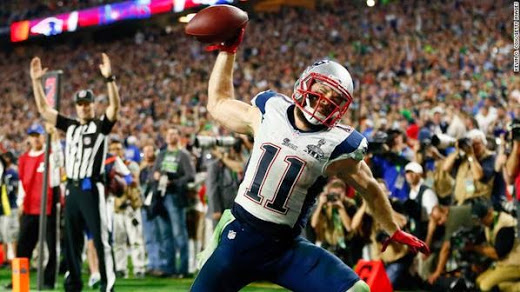