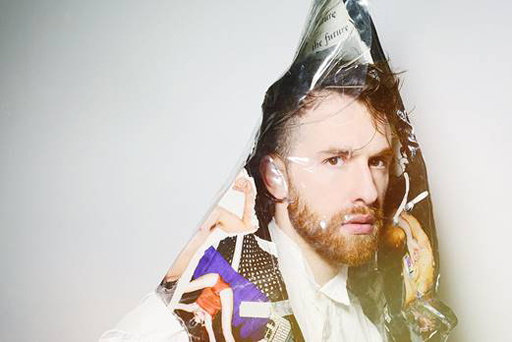 Hit play below to listen to the new track featuring undeniable bouncy beats with a provocative refrain, “Are you mad that I’m gay?”

The song is available now at all digital music outlets.

You can catch Blume in performance at the upcoming Annual PRIDE Reception at the Stonewall Inn in New York City on Monday, June 4th.

The yearly reception highlights the work of the Stonewall Inn Gives Back Initiative (SIGBI), which was founded in 2017, providing support to underserved and marginalized LGBTQ communities within the United States and around the world.

About the new EP:

Cynicism & Sincerity includes six songs that could just as easily ignite the dance floor of a sweaty underground club as they could set a festival field in motion with indie charm, sexy soul, and epic pop ambition. They also allow Michael to speak freely in favor of equality and social justice, using his platform to share a message.

“It was important for me to acknowledge the good and the bad,” he explains of the EP’s title. “Even though they’re in opposition to each other, they’re both flourishing at the exact same time. There’s a dichotomy of multiple truths where two things in opposition exist right next to each other.”