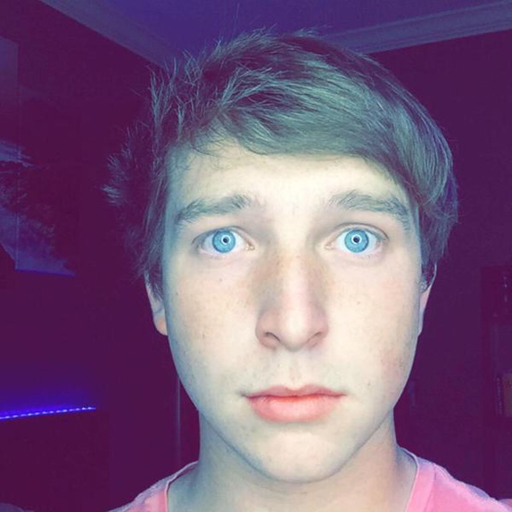 Last week, I reported on the news that Lance Sanderson, a student at Christian Brothers High School, was forbidden from bringing a male date to this year’s Homecoming Dance.

Today, he was sent home for the rest of the week for bringing unwanted attention to the school’s bigotry.

“I am disappointed that I am unable to sit in class today,” Sanderson told NewNowNext. “While many assignments can be reached online, I was going to take two tests today and an in class timed essay. Tomorrow at CBHS, I was going to meet with admissions representatives from around the country (they do not visit often). I hope to be welcomed back into a classroom setting soon.”

It should be noted that Sanderson did not violate any school policy. When told he couldn’t attend the dance with the date of his choice, he decided not to attend.

The school has made a serious misstep by suspending a student merely for speaking out for LGBT students who experience similar discrimination.

Sanderson has shared a copy of the letter he sent off to the school (which he has yet to received a response to):

Today I arrived at school around 6:30am. I sat down to complete my assignments for the classes I planned on attending today. At 7:30am, I was speaking to a teacher when an administrator walked into the room and told me to gather my books and come to the office.

When I arrived at the office I was told that the administration “had 890 other students to worry about” and could not deal with me. I was told to go home for the week. I said goodbye to a few teachers and students, then drove home.

I am hurt by this exclusion. It goes against the Lasallian value of brotherhood that the school is supposed to stand for. You won’t let me dance with my date and you won’t let me go to class now either. I had hoped that today would be one for positive conversation going forward. Instead, I was sent home.

I haven’t done anything wrong and haven’t hurt anybody. I want to be welcomed back to the school building today and I want this mean-spirited semi-suspension ended, so that I can do my classwork like anybody else.

As Martin Luther King, Jr. once wrote from a Birmingham jail cell: “Let us all hope that the dark clouds of prejudice will soon pass away and the deep fog of misunderstanding will be lifted from our fear drenched communities, and in some not too distant tomorrow the radiant stars of love and brotherhood will shine over our great nation with all their scintillating beauty.