Riviera Beach, Florida, is now the only city in the country where you can stand on the corner of Barack Obama and Martin Luther King.

For the residents of Riviera Beach, it has been a long time coming.

Mary Brabham has been a resident of Riviera Beach for years. She says the change is welcome.

“It’s time to let the past be the past. We are moving forward and do things not for one, but for all.”

According to Riviera Beach Mayor Thomas Masters, Old Dixie Highway served as a reminder that this city was once heavily segregated.

Changing signage is about closing the chapter on racism and beginning a renewed sense of pride. 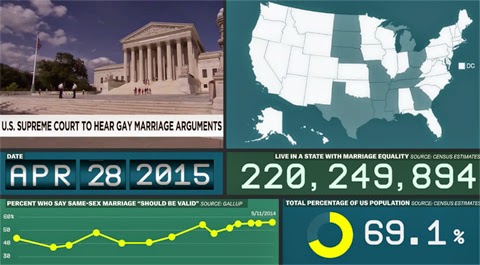 Vox gives us this excellent tracking of marriage equality through the years in the US.

It’s almost too much to take in. I found myself watching one section at a time just to take it all in.

Interesting to see that I remembered many of the dates when certain states moved forward on the issue.

I’ll just need a moment and another beer, please. 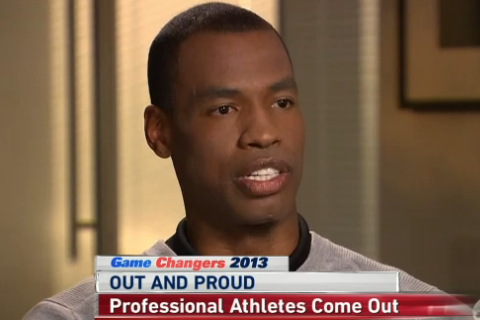 The year included coming out on the field, wins in legal battles all over the place, and ABC looks back at those big moments with interviews and video.