I’ve been saying exactly this for months and months.  Just because oil comes out of the ground in the USA doesn’t mean it will stay here.  Oil companies will sell to the highest bidder. 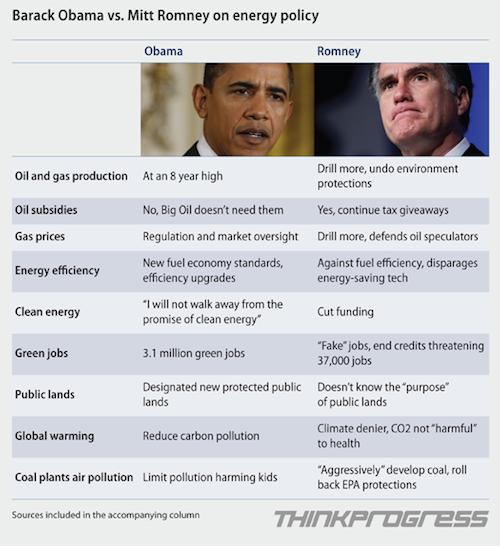 American oil production is at an eight-year high, and we are less reliant on foreign oil than at any time in the last 16 years. 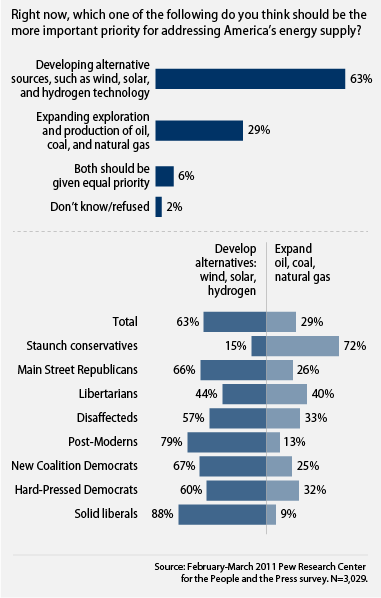 From the Center for American Progress: Overall, the public prioritizes developing alternative energy over expanding oil, coal, and natural gas by a 63-29 margin. And, as shown in the chart below, seven of Pew’s eight active typology groups support this position, including a whopping 40-point margin among the Main Street Republican group. Only the staunch conservatives (9 percent of the public) dissent from the rest.

Now why do you think that 9% hangs on to old technology rather than look to the future?