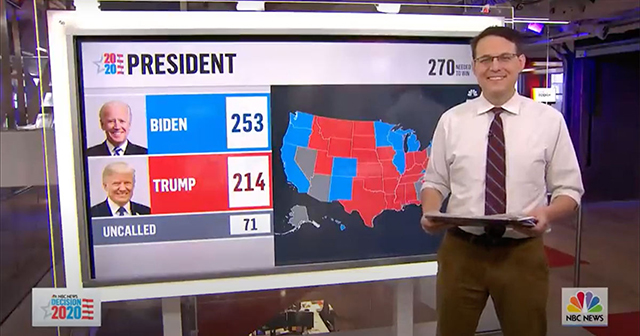 No, he’s not shirtless or naked in the video, but we almost see him shake his bon bon a bit. 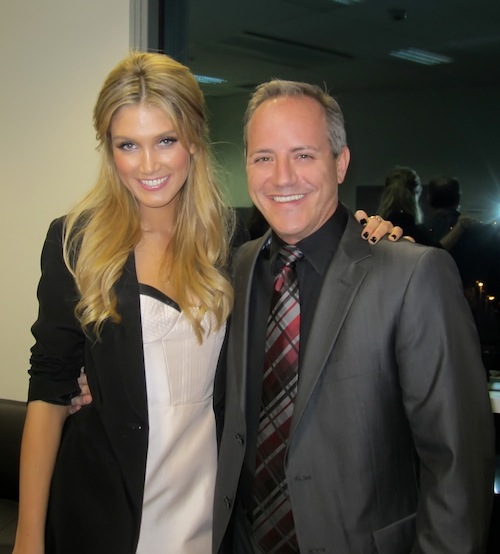 My husband Michael with the gorgeous and uber-talented Delta Goodrem at the opening of the Olivia Newton-John Cancer and Wellness Centre.

Delta and Olivia are very good friends and recorded a song they wrote together a few years ago in support of the ONJCWC.  Delta appeared at the opening gala to perform the song – “Right Here With You” – with Olivia.

Besides looking handsome, I think Michael looks like he’s going to bust just being with Delta.  I’ve gotten to know Delta and she’s one of the most beautiful people both inside and out. 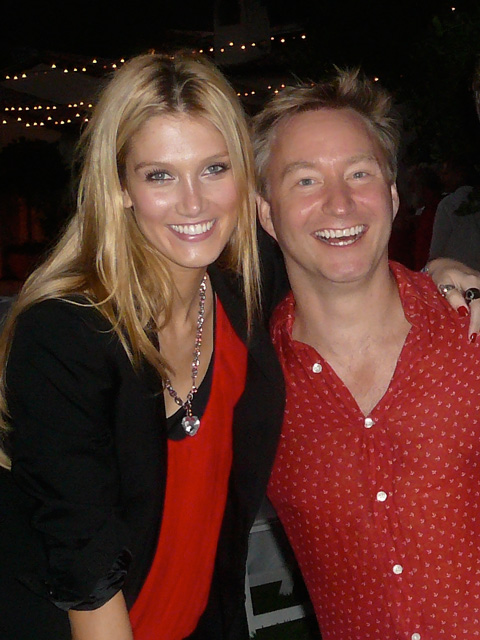 Ah… my gorgeous friend Delta Goodrem has a new song out (and new CD coming) and I couldn’t be happier!

Delta, for those of you who may not know, is a huge music and TV star in Australia and has been releasing music in the US for a short while. She’s very talented, gorgeous, but most important – a beautiful person inside.

I love spending time with Delta. And when she’s not near, her fantastic music brings her closer.

Hope you like the clip above and you can find more about her at deltagoodrem.com Apparently Delta Goodrem and Nick Jonas have ended their relationship. Distance and careers were the issues that probably contributed here. Delta is a judge on the Aussie version of THE VOICE and Nick is on Broadway starring in “How To Succeed…”

“Nick and Delta have decided to mutually end their relationship. At this point in time, they are both focused on their careers as they go on different paths. They remain friends and wish each other the best for the future.”

I hope the best for both. I know Delta and I think she’s amazing.

Meanwhile, Nick will be continuing his star turn on Broadway. As a matter of fact, Nick will soon be featured in an EP of music from HOW TO SUCCEED in which he is currently starring as J. Pierrepont Finch. The EP is due out this spring, and will be produced by six-time Grammy nominee Robert Sher who produced the Grammy nominated cast album featuring Daniel Radcliffe and John Larroquette. 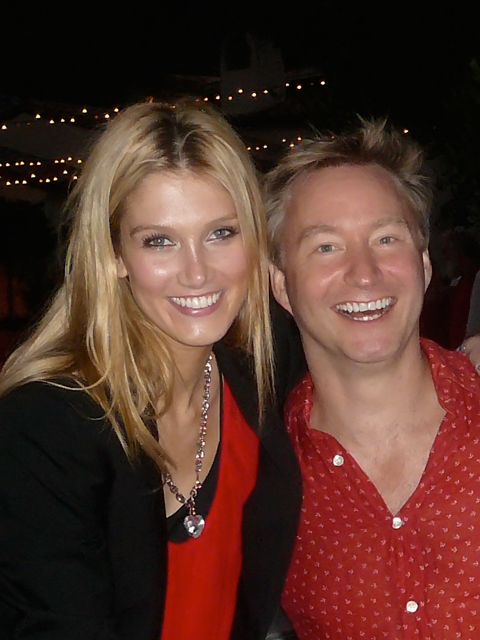 I was just listening to this song – which I think is terrific – and realized that I have completely separate connections to all three recording artists involved in the song – Jim Brickman, Delta Goodrem and Mark Masri.

I was introduced to the gorgeous and spectacular Delta Goodrem, who is a huge recording star in her native Australia, through Olivia Newton-John. Delta is not only gorgeous and talented, but deliciously fun. I’ve been to a few very cool events with Delta and you couldn’t ask for a more fun person. At Olivia’s wedding reception, Delta and I spent a long time on the dance floor together and at one point it ran through my mind “this woman has MILLIONS of fans! She’s a huge star and she’s dancing with ME!”

Mark Masri I met when he was a guest at Olivia Newton-John’s “Grace and Gratitude: Live in Concert” which I staged for Olivia last year outside Philadelphia. What a terrific voice and lack of ego. Mark is amazing and becoming a big presence here in the US, after Canada has spent years celebrating his talents.

And, of course, Jim Brickman I’ve known for almost 15 years. My husband Michael was his publicist for years, and I’ve spent much time with Jim at his home and backstage at his concerts. I think one of my favorite memories of Jim was at an event where he and his longtime partner in crime, Anne Cochran, were performing. Jim knows my favorite recording of his was one of his very first, “By Heart.” After doing a set of music for the crowd Anne started to leave the stage, but Jim – on the fly – asked her to stay and sing “By Heart” only because he knew I was in the audience and I love the song. How many artists do something like that?

Anyway, I don’t post this to be a name dropper (although it’s turning out that way). The point, really, is how small the entertainment world is. And how cool folks can be.

Enjoy the song. I’m back to floating in the pool….