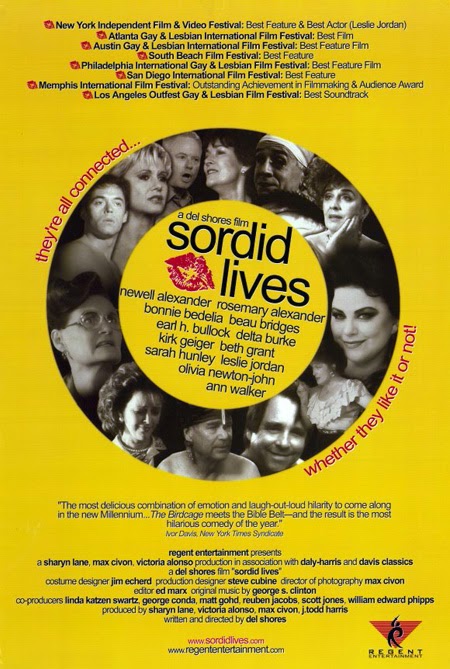 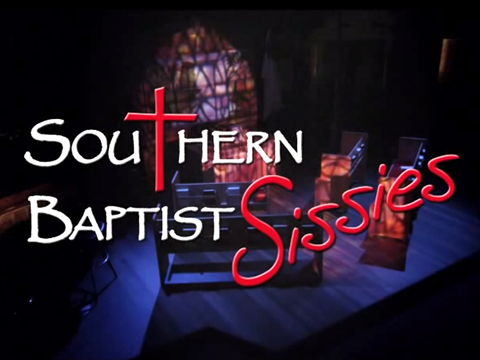 Southern Baptist Sissies is the live film of the GLAAD Award winning play by Del Shores.

In 2000, Del Shores wrote a play called Southern Baptist Sissies exposing the painful journey of growing up gay in a church that preaches it is a sin. It has been produced by over 30 theatre companies across the country, and won countless awards for Del’s productions and for other productions as well, including the GLAAD Award for Best Los Angeles theatre.

In 2006, a national tour starring Leslie Jordan, Dale Dickey and Delta Burke played to sold out houses across the country.

The film is a live production of the actual play. Del Shores updated the script and directed the play with multiple cameras in front of live audiences, and then filmed additional days for close-ups and coverage to make it so the final film feels as though it was shot in one live show with fifteen cameras.

The film will be released in select theaters February 21st.

Synopsis:
Southern Baptist Sissies is the story of four boys who are gay growing up in the Southern Baptist Church and how they each deal differently with the conflict between the teachings of the church and their sexuality. 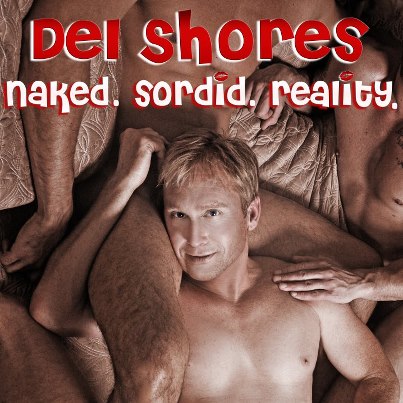 As a playwright, Del cultivated his talents with award-winning runs of Daddy’s Dyin’…Who’s Got the Will?, Cheatin’, Sordid Lives, Southern Baptist Sissies, The Trials and Tribulations of a Trailer Trash Housewife and Yellow.

On television, Del has written for several successful shows ranging from Dharma & Greg to Queer as Folk and of course the hugely popular Sordid Lives: The Series.

Del
discusses his one-man show where he delves into not only his southern
upbringing, but topical issues like his current email relationships with
Kirk Cameron and Newt Gingrich. Plus he shares the backstory on how Sordid Lives: The Series met it’s early, and undeserved, end.