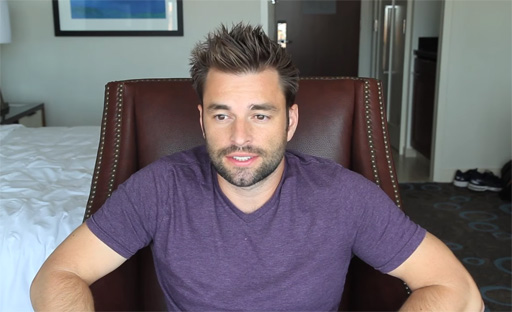 Chris Thompson, of SupDaily, ruminates on the reasons why people are uncomfortable talking about sex, which are the very reasons why he talks about sex a lot.

I’ve posted videos by popular YouTuber (and LGBT ally) Chris Thompson before, and always like his point of view.

Apparently, I missed a recent video he shared where he mentioned going to a gay bar (did I mention he’s openly heterosexual?)

It seems he got some backlash from some folks who didn’t like the idea of a straight guy in a gay bar.

So, Thompson is back with this explanation as to why he hangs at a gay bars occasionally.

For the record, I have NO problem with straight dudes in gay dude bars. None.