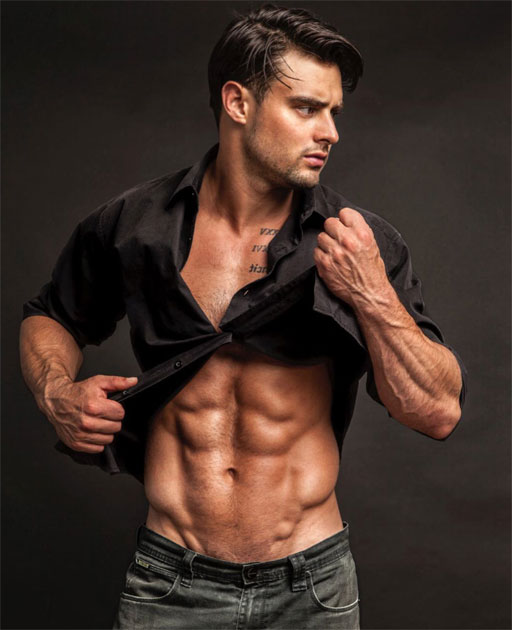 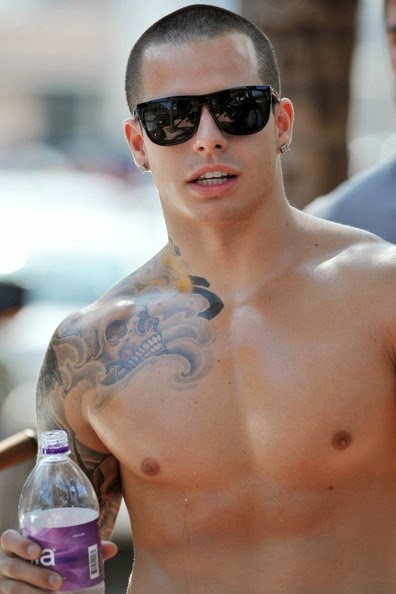 • Naval Admiral William H. McRaven returned to his alma mater to deliver this amazing Commencement Address at University of Texas at Austin 2014

• Jennifer Hudson on performing at both LA and NYC Pride this year: It was the gays who loved me first