Speaker of the House Paul Ryan has released a new video that has many wondering if it’s a prologue to a possible Republican presidential campaign.

Ryan has repeatedly said he has no interest in being the 2016 Republican presidential candidate should their be no current candidate arrive in Cleveland for the GOP convention without the requisite 1,237 delegates. But many have pointed to Ryan as someone the party could rally to in 2nd or 3rd ballot votes for a candidate.

And this video definitely has a “campaign flavor” to it.

In the video – titled “Politics These Days” – Ryan calls for uniting, not dividing the country.

“What really bothers me the most about politics these days is this notion of identity politics: that we’re going to win an election by dividing people, rather than inspiring people.

I appreciate that he mentions “gay,” but the music made me tense, as did the shouting. 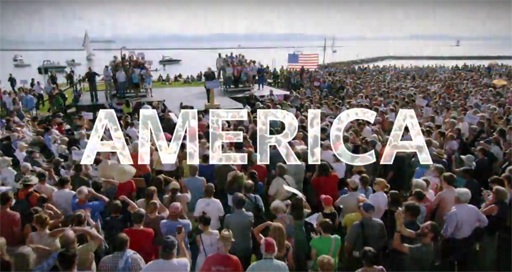