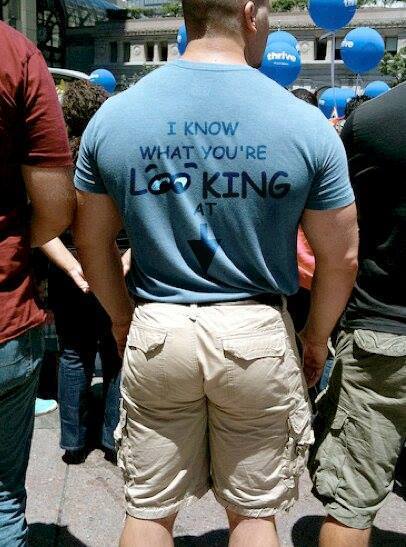 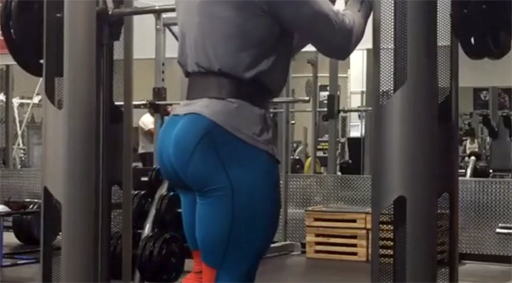 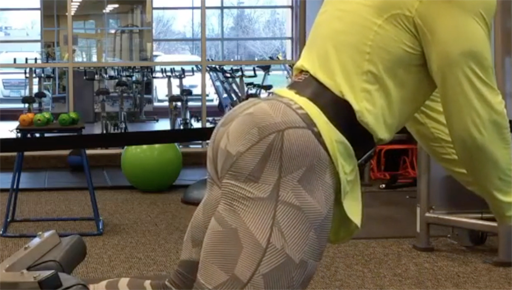 It’s never too early to start planning your post-holiday workout.

So, I want you all to study this video – I think it has much to offer 😉 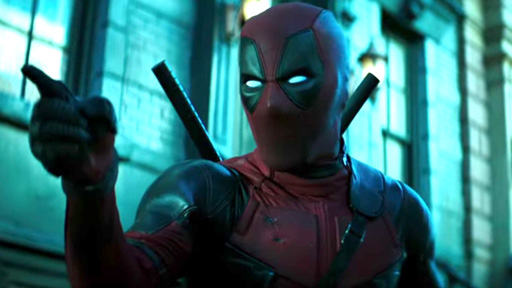 A new teaser for the upcoming Deadpool 2, featuring a little bare butt action from star Ryan Reynolds, scored over 12 million views in one day.

In the clip, Reynolds comes across a mugging and leaps into action as super-anti-hero “Deadpool.” Well, at least he leaps into a telephone booth to change into his trademark red super-suit.

But it’s not as easy as we’ve always been led to believe: even accompanied by that famous Superman movie theme music, Reynolds gets a bit hung up. Along we the way we get some bare backside visuals as he leans against the side of the booth trying to keep his balance.

Alas, timing is everything, and not always in a good way. As the vid plays out, Reynolds talks some smack about Hugh Jackman’s accent (the tease played at this weekend’s showings of Logan), and a few other super-hero references.

Check out the clip below.

I just like looking at English professional rugby league footballer George Burgess in a speedo.

How about the height he gets here?

And then there’s the butt 🙂 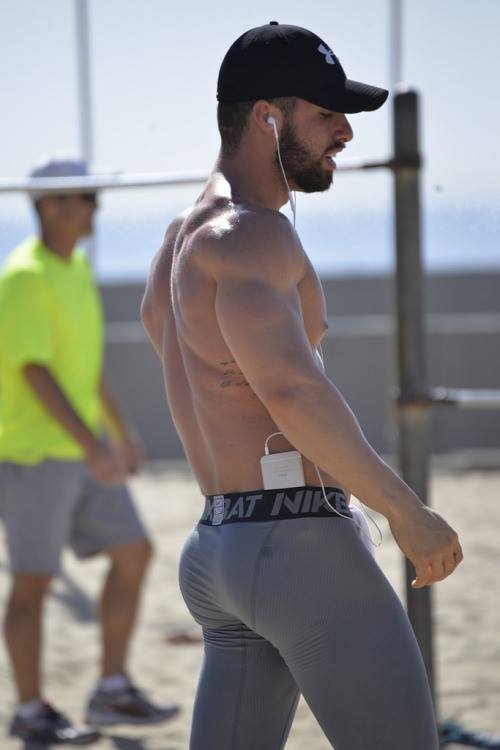 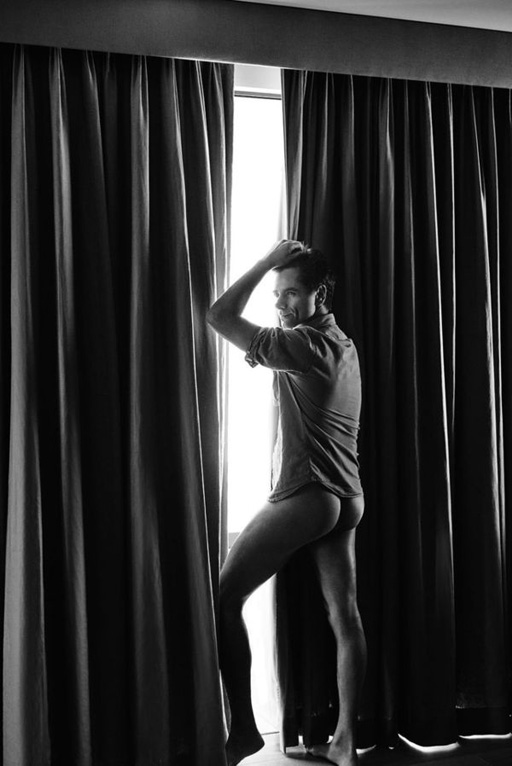 In another of PAPER’s “break the internet” escapades, the website gives us a quick Q&A with “like a fine wine” John Stamos, who generously shares his very ample backside.

One of the finest gifts the Isles of Greece have ever given us (just a notch below democracy and just a notch above the art of storytelling), John Stamos only gets better with age.

He’s starring in the new Fox sitcom Grandfathered, filmed My Big Fat Greek Wedding 2 and next year he’ll be reprising the role of Full House‘s Uncle Jesse for the Netflix series Fuller House, all while continuing to work for the adoption charity Project Cuddle.

He’s so busy that it’s no wonder that he forgot to wear pants for our shoot. In the spirit of our new #Fandemonium issue, celebrating stars with devoted online fan bases, we asked John to answer some internet-y questions in the below questionnaire.

Former O-Town singer (and recently of Broadway’s WICKED) Ashley Parker Angel has taken to his very popular Instagram account to issue a challenge. And he’s using his considerable ass-ets to get your attention.

You will realize, as you peruse the account, that APA is NOT shy to show off his fitness progress.

Check out APA and his naked butt below. He has my attention.

The #100DaysOfFitness challenge may be behind me now but the journey continues. It’s incredible how the human body responds and transforms to even just 100 days of a consistent diet and exercise program. During the last 100 days your positive comments motivated me to push through and stay committed. I encourage all of you to experience for yourself how rewarding it is to set your own goals and get inspired by the results. You don’t have to be a fitness model or featured in the ESPN Body Issue to be proud of your physique. We all have what it takes to be the best version of ourselves we can be. Be dedicated, be passionate and be relentless in the pursuit of your dreams. Shortly, you will look back at where you started and be astounded at how far you’ve come… and you might just be inspired enough to post a naked picture of yourself on Instagram. ✌🏽 #Day100
A photo posted by Ashley Parker Angel (@ashley_parker_angel) on Aug 20, 2015 at 12:33pm PDT