In an extensive interview with Vanity Fair, Jake Gyllenhaal shares memories from the making of his most iconic film, Brokeback Mountain, and the deep bond he shared with his co-star, Heath Ledger. END_OF_DOCUMENT_TOKEN_TO_BE_REPLACED 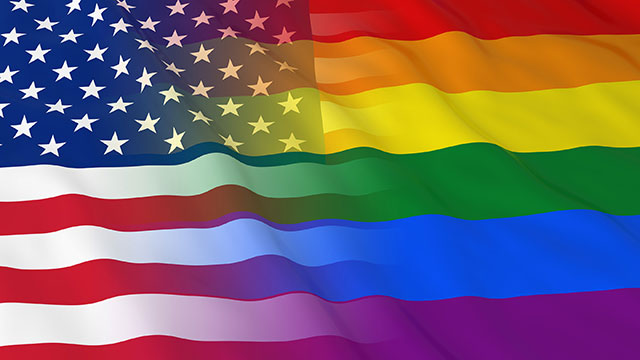 • Human Rights Campaign: A new report based on the United States Census Bureau’s Household Pulse Survey said 8% of respondents identified as LGBTQ. Another 2% said their sexual orientation is something other than gay, lesbian, bisexual, or straight. END_OF_DOCUMENT_TOKEN_TO_BE_REPLACED 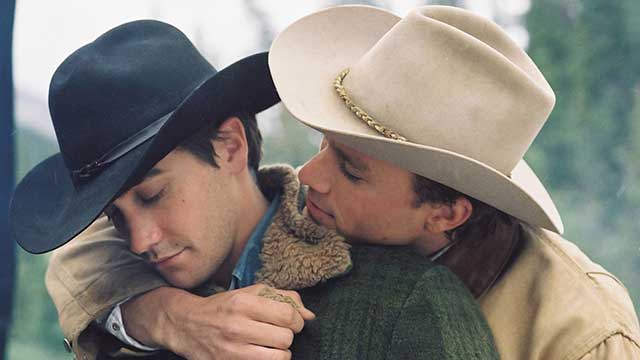 • Out Magazine: The author of Brokeback Mountain says she wishes she’d never written the story because so many people now pen fan fiction based on the characters attempting to give ‘Ennis’ and ‘Jack’ a happy ending.

• Acadiana Advocate: Nineteen-year-old Holden White is lucky to have survived a Grindr date gone horribly wrong during which he was strangled, stabbed, hit in the head, and nearly had his hands sawed off.

• BosGuy: The new year is here and so is the 2021 Warwick Rowers calendar (below).

• Associated Press: UK Prime Minister Boris Johnson has ordered a new 6-week lockdown for England in an attempt to get the new quickly spreading variant of the coronavirus under control. Under the new rules, schools and colleges will be closed for face to face learning except for the children of key workers and vulnerable pupils; all nonessential services like hairdressers will be closed, and restaurants can only operate takeout services.

• KFOR News: An Oklahoma City gar bar has been vandalized with food two nights in a row.

• Right Wing Watch: Lin Wood, an attorney who has partnered with leaders of the “Stop the Steal” movement and has called on Trump to declare martial law and use the military to oversee a new election, charged on Twitter in the early hours of Monday morning, “I believe Chief Justice John Roberts & a multitude of powerful individuals worldwide are being blackmailed in a horrendous scheme involving rape & murder of children captured on videotape.”

I believe Chief Justice John Roberts & a multitude of powerful individuals worldwide are being blackmailed in a horrendous scheme involving rape & murder of children captured on videotape.

I have the key to the files containing the videos. I have also shared this information. 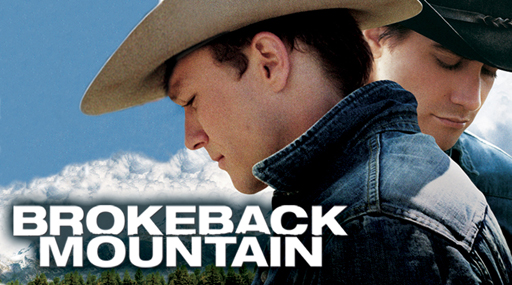 Diana Ossana, the screenwriter for the highly acclaimed film version of Brokeback Mountain, recently appeared on The Michelangelo Signorile Show to talk on the film’s 10th anniversary.

During the chat, the writer shared that Heath Ledger was at one point considered not “macho” enough.

[Ennis] was the most difficult role to cast. And that seemed to be the perpetual problem as we went on. And even a little bit for [director] Ang [Lee].

“Another actor had committed [to the role of Ennis] and we had suggested Heath. But the studio [Focus Features] didn’t feel he was macho enough.

“I thought that was a rather odd comment. But we just sort of stuck with it. And when that [other] actor backed out — and he did, after three months — I called Heath’s agent. It was interesting.

You can rent the devastatingly moving film with exceptional work by both Heath Ledger and Jake Gyllenhaal on iTunes.

So, when I came across this I expected some cute editing and double entendres.

I wasn’t prepared for how well done this would be. I loved the beauty and simplicity of the movie Brokeback Mountain and the work done by all the actors in the movie. Paired with the open, raw honesty of Adele’s hit song “Someone Like You” is a great fit. Kudos the the editor, Gomnitus.

Brokeback Mountain won the Golden Lion at the Venice Film Festival and was honored with Best Picture and Best Director accolades from the British Academy of Film and Television Arts, Golden Globe Awards, Producers Guild of America, Critics Choice Awards, and Independent Spirit Awards among many other organizations and festivals.