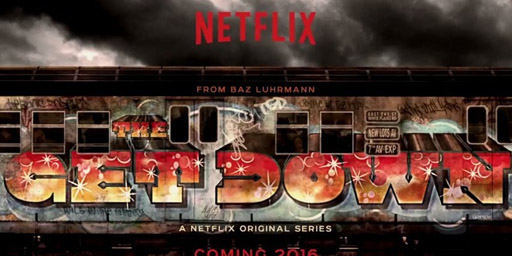 I’m optimistic about the upcoming series “The Get Down” coming on Netflix in 2016 and helmed by cinematic visionary Baz Luhrmann.

“Told through the lives and music of a ragtag crew of South Bronx teens, The Get Down is a mythic saga of the transformation of 1970s New York City.”

Let’s be serious – what do I have to say other than Strictly Ballroom, Romeo + Juliet, Moulin Rouge, and The Great Gatsby? 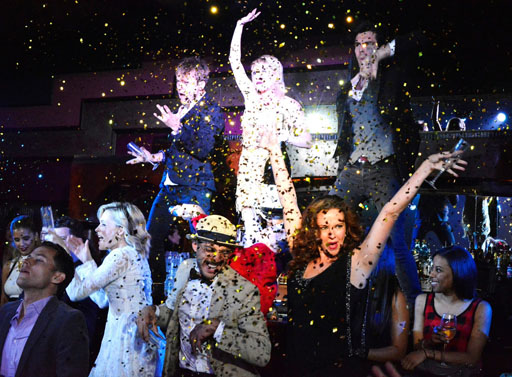 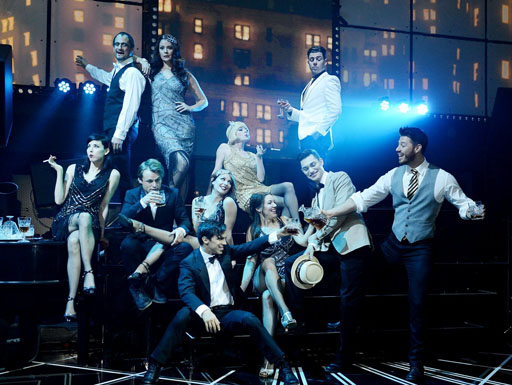 Michael and I recently have fallen in love with this new show – For The Record: Baz – in Las Vegas at the Mandalay Bay.

Staged at the Light nightclub, the musical is an environmental musical mashup of songs and romances from Baz Luhrmann’s movies “Moulin Rouge,” “Gatsby” and “Romeo + Juliet.” The show is a co-production with Cirque du Soleil’s theatrical division and LA based company For The Record.

Brilliantly staged, cutting in and out of the three different storylines, the show flies by at breakneck speed. And a talented cast to die for.

It’s a sexy, sumptuous, edgy new vision for musical theatre. I loved it.

Sadly, I hear the show is closing at Mandalay Bay in search of a new home. Fingers are crossed the producers find a longterm home for this post-modern mashup spectacle.

So, go see the show this weekend before the curtain comes down – for now – on “For The Record: Baz.”


We’re proud of the way #BAZVegas has broken entertainment boundaries in #Vegas and are working diligently to find a new home on The Strip. We invite everyone who’s wanted to indulge with us in A Little Party to join us before Sunday. Get tickets here: www.BazLasVegas.com
Posted by BAZ Las Vegas on Wednesday, August 26, 2015 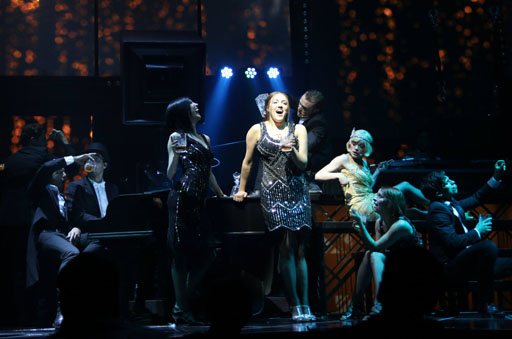 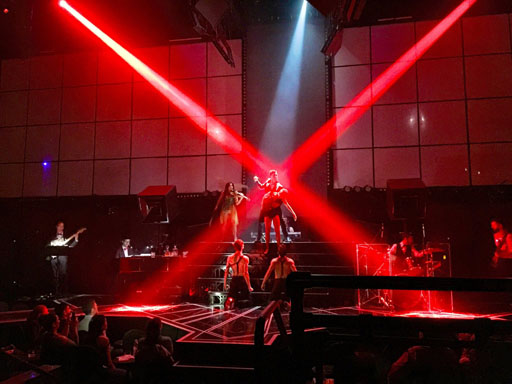 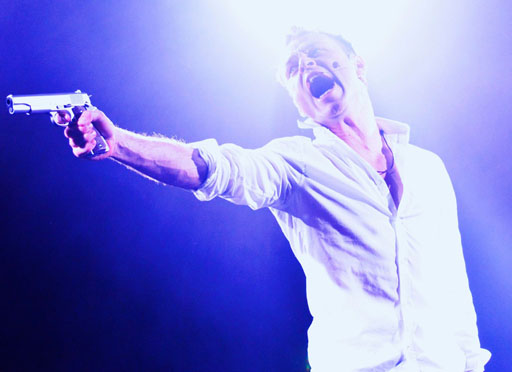 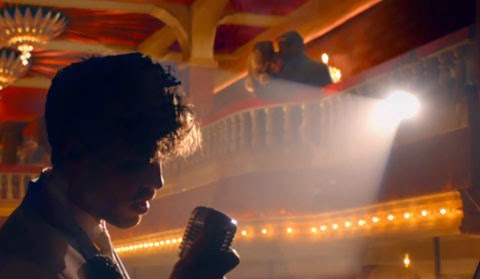 Really gorgeous filmmaking. And how about the slow, sexy take on the GREASE hit “You’re The One That I Want” performed by Lo-Fang. 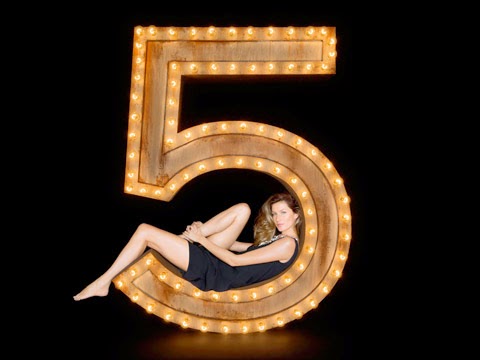