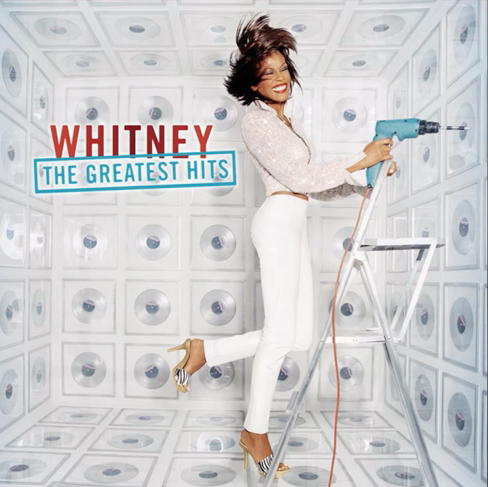 A little #TBT action as I sit back a relive the days I wore down my cassette tape (!!!) of this duet, “If You Say My Eyes Are Beautiful,” by Jermaine Jackson and a young Whitney Houston.

A bit of history about this recording: Whitney was deemed ineligible for “Best New Artist” in 1986 when her first solo album dropped because this duet with Jermaine had been released prior and she was considered “not new.”

Everything here takes me back: the oh-so-80s music production, Jermaine’s light but shining vocals, and then – my girl.

So much here was a sign of what was to come. So sweet in the beginning, but take note of moments like the 2:40 mark and 3:32. Boom!

My bestie Matt and I rewound those tapes over and over and over to hear the awesome over-the-bar key change and those rocking riffs.

Sigh. Takes me back.

Sit back and enjoy 🙂 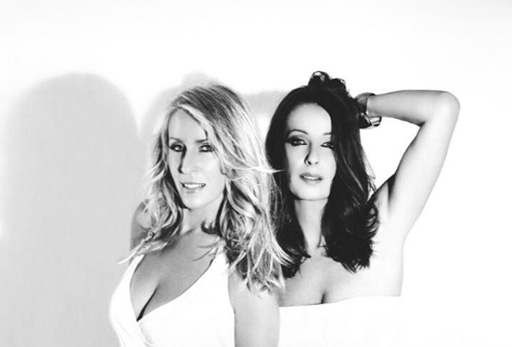 The iconic 80s girl group Bananarama shared a tease of a new song, “Looking For Someone,” on Instagram last week.

I always liked their light, breezy electronic style. Right now, I’m happy for music, movies and more that can lift me up.

NEW MATERIAL🚨Work in progress🎶 ‘Looking for Someone’
A video posted by Bananarama🍌 (@bananarama_official) on Nov 4, 2016 at 7:58am PDT

The Bangles started as a garage band in 1980, and released chart-topping hits including “Manic Monday,” “Walk Like An Egyptian,” and “Eternal Flame,” which went to number one in nine countries.

Relive “Eternal Flame” above and catch them on tour this summer: 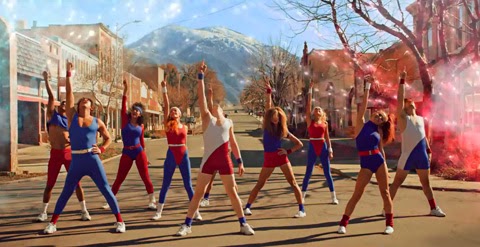 I’m not sure how exactly this “sells” a Ford Mustang.

I will say my favorite part of the whole video is the crowd and judges. The bopping of heads, the waving in unison… Good times.