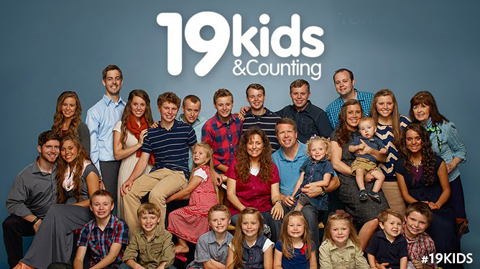 In Touch Weekly, which broke the Duggar family scandal, advanced that there would “more” to come regarding the “19 Kids and Counting” clan, and it’s arrived.

According to the tabloid, the police were recently called in when a representative from the Department of Human Services was denied access to see a particular minor when notified via emergency call.

The Duggars made no mention of the fact that they have been under investigation again, but In Touch discovered what they are hiding via another Freedom of Information Act request that produced the 911 call.

After identifying himself as a Washington Country DHS employee and stating the Duggar family address, the caller tells the 911 operator, “We have an investigation and I guess they’re not being cooperative. We have to see the child to make sure the child is all right. So we just need police assistance.”

DHS records are not available to the public so it is unknown what prompted the investigation. Experts tell In Touch that an investigation can be triggered by a hotline complaint, even an anonymous one, if the trained operator determines the allegation is serious enough that it meets standards for child abuse maltreatment laws.

And on and on it goes… 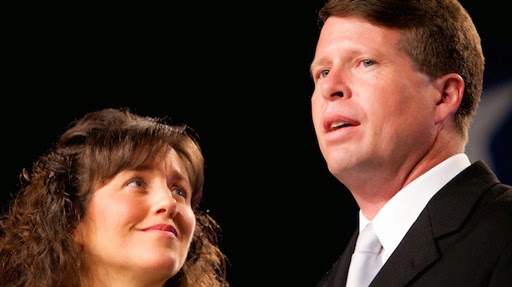 Gawker has an interesting story regarding 19 Kids& Counting celeb Jim Bob Duggar, father of admitted child molester Josh Duggar, whose position on incest seems to have evolved since his 2002 campaign for US Senate.

Jim Bob’s platform on his campaign website—preserved via web cache—states that he believes “rape and incest represent heinous crimes and as such should be treated as capital crimes.” Jim Bob offered this belief to explain his position on abortion (only acceptable if both the mother and the baby were going to die anyway, of course):

Jim Bob lost the Republican nomination for Senate to Arkansas’ incumbent Senator Tim Hutchinson. His son Josh remained very much alive and went on to molest several underage girls including some of his sisters from 2002-2003. 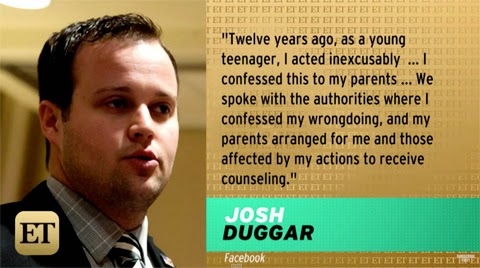 As you would expect, just about every major news outlet is reporting on the Josh Duggar child molestation story.