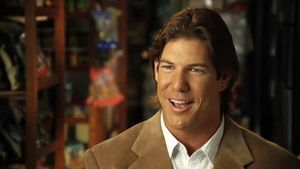 NFL linebacker, Super Bowl champ and LGBT ally Scott Fujita, who has been speaking out since 2009 for marriage equality formally retired from football yesterday, making the announcement with photos from Peru he posted to Twitter.

Linebacker Scott Fujita signed a one-day contract with the New Orleans Saints on Monday and then announced his retirement after 11 seasons in the NFL. Fujita signed his contract in Machu Picchu, which is located in the Andes Mountains in Peru. He’s there with former Saints teammate Steve Gleason, who is battling Lou Gehrig’s Disease.
In a statement from the team, Fujita said he couldn’t think of a better place to be to announce his retirement.

“What better place to reach the end of the road than here at 10,000 feet above sea level, in the Peruvian Andes overlooking Machu Picchu with my dear friend Steve Gleason?”

Earlier this year, Fujita said in the New York Times:

I support marriage equality for so many reasons: my father’s experience in an internment camp and the racial intolerance his family experienced during and after the war, the gay friends I have who are really not all that different from me, and also because of a story I read a few years back about a woman who was denied the right to visit her partner of 15 years when she was stuck in a hospital bed…
…Believe it or not, conversations about issues like gay marriage take place in locker rooms every day. In many respects, the football locker room is a microcosm of society. While there is certainly an element of bravado in our sport, football players are not the meatheads many think we are. For some of my friends who raise personal objections to marriage equality, they still recognize the importance of being accepting. And many of them also recognize that regardless of what they choose to believe or practice at home or at their church, that doesn’t give them the right to discriminate. 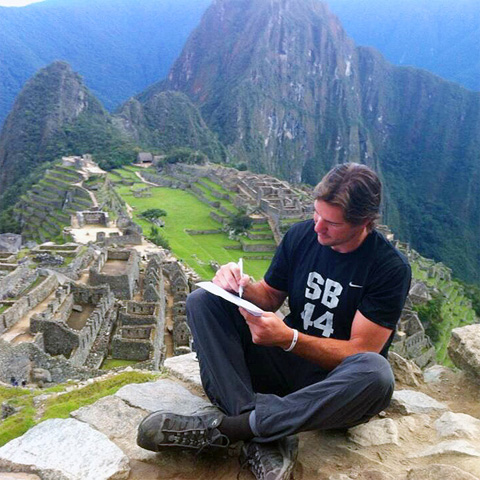