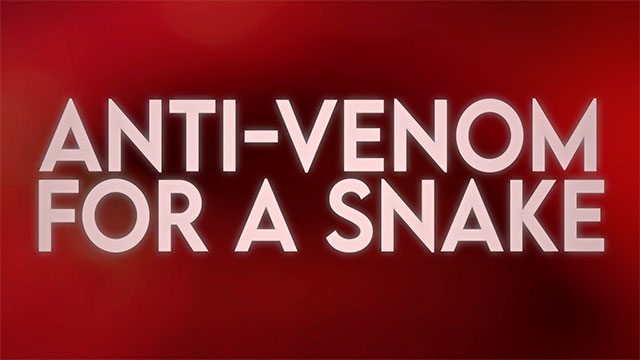 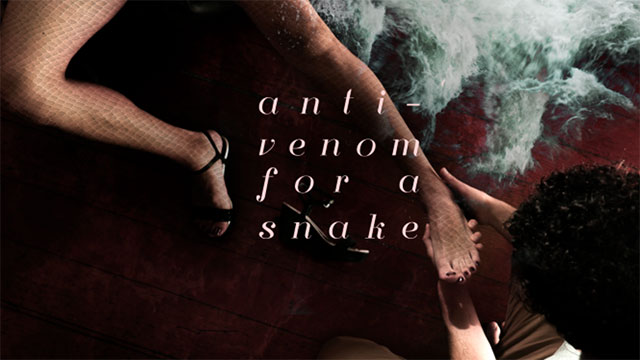 A team of LGBTQ student filmmakers at the University of Southern California’s prestigious School of Cinematic Arts (SCA) have decided to produce what might have been their senior film project independently in the aftermath of the school’s transition to online instruction and lack of access to school’s resources.

Back in April, the team of filmmakers was chosen by faculty to create one of four senior thesis films this fall. Along with SCA’s professional-grade equipment, editing labs, and soundstages, the school also provides the team with $7,500 in funds to help complete the project.

But now, without the school’s resources, the students have launched a crowdfunding campaign at Seed & Spark to raise the necessary funds to achieve their educational and creative goals.

The students explain their project, titled Anti-Venom for a Snake, will explore “queer love and loss at the height of the AIDS epidemic, within the context of the COVID pandemic.”

“The story follows Marcos, the voyeuristic drag artist by the name Evita Envy, as he copes with the loss of his soulmate and his own weakening body,” adds the creative team.

The budding filmmakers aim to use COVID-19 as “a time to pay tribute to the tragedies and experiences of the AIDS epidemic, to sympathize with characters once alienated as ‘sinful’ or ‘other,’ and to connect audiences to the power of queer love in the midst of a global pandemic.”

The description for the project reads, “1993, New York. When an upcoming drag queen’s power is shut off, she is forced to deal with the unbearable silence of an empty apartment.”

“With Anti-Venom for a Snake, I want to use my own experience with homophobia to connect audiences of all demographics with the power of gay love,” says the film’s director, Cameron Kostopoulos. “Most importantly, I hope to give voice to stories and characters that have long been ignored, in hopes of a more inclusive tomorrow.”

It’s notable that the students, while not blaming SCA for the situation, are stuck in an unenviable position.

Ranked as number one among the top American film schools, students attend SCA not only for the prestige of the institution’s pedigree but for the access to expensive production resources.

According to The Hollywood Reporter, that includes 10 working soundstages, industry-standard postproduction editing lab, sound mixing stages, a color correction suite, as well as a small armada of cameras, lighting and sound equipment that is used to outfit each student production.”

All of that allows the students – who pay undergraduate tuition of $59,260 per academic year – to enter the workforce with finished short films in hand to act as a calling card. Many of the senior films go on to screen at film festivals giving the students the chance to catch the eye of Hollywood players.

“Part of the film school and the SCA experience is that you’re promised that when you enter the school you’re going to graduate with tangible films that you can send to potential employers,” Kostopoulos told THR.

“Being in a school like SCA is, in a sense, an equalizer,” says Kostopoulos. “We all have the same resources and a support system, and when you lose that, you lose the whole reason you go to film school.”

Also – even though most classes are now only available online, SCA has not scaled back the cost of tuition. Said one junior, “We are essentially being asked to pay full tuition to make a home movie.”

Some students considered taking a leave of absence for the semester hoping to skip the challenges or disadvantages of not having a full ‘hands-on’ experience. But the school warned students that a leave of absence could mean they might not “be guaranteed placement in these courses in future semesters.” And, those courses are necessary in order to graduate from SCA.

It’s a tough position for the students and the school, but you have to give it to Kostopoulos and his team who have decided to forge ahead on their own to create the queer love story they want to tell.

Their project, which will explore grief and healing as well as serving as a tribute to the AIDS epidemic, has raised $10,195 of the $12,000 goal they’ve budgeted with just under a week to go in the crowdfunding campaign.

For more info about Anti-Venom for a Snake – or to make a donation large or small – head over to Seed & Spark.