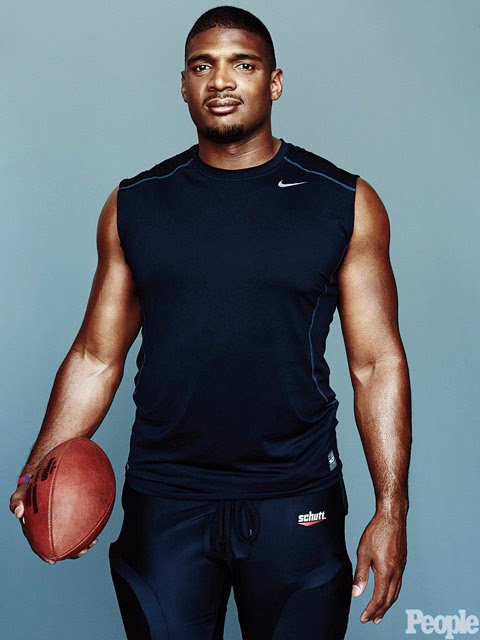 Fisher adamantly disagreed with Dungy saying that Sam has reported to training camp already a better football player and has shown his talent and tough work ethic since signing.

Take a listen below: