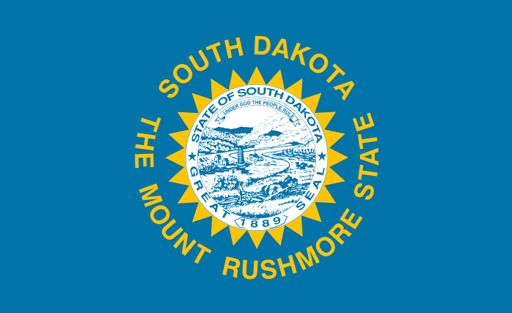 Today, Governor Daugaard signed Senate Bill 149 into law, making South Dakota the first state in 2017 to pass anti-LGBT legislation. The bill will allow taxpayer funded agencies to refuse to provide any service, including adoption or foster care services, on the basis on the agency’s religious or moral convictions.

The American Civil Liberties Union of South Dakota has led the opposition to SB 149 through both lobbying efforts and by organizing affected communities. In a state facing a labor and talent shortage, this bill has sparked national interest and local questions as to whether South Dakota welcomes diversity and values the rights of individual citizens.

This bill was opposed by local and national child welfare experts that sent letters in opposition including The Adoption Exchange, Child Welfare League of America, National Association of Social Workers, and Voice for Adoption, as well as family law experts, South Dakota pediatricians, and local and national LGBT rights organizations including the Movement Advancement Project, the Human Rights Campaign, and more.