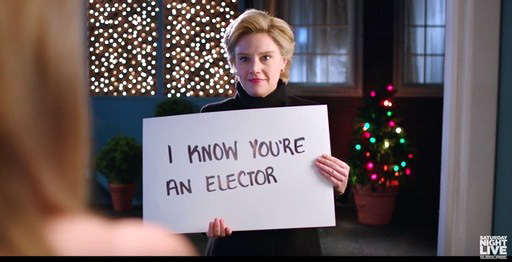 Last night’s SNL featured a parody of the iconic scene from holiday film classic Love Actually in which Andrew Lincoln silently admits his love for Keira Knightley via a set of written poster cards.

In SNL’s version, Hillary Clinton (Kate McKinnon) appears on the doorstep of a member of the Electoral College (Cecily Strong) with her own set of poster cards. Some very funny poster cards.

This was “actually” laugh out loud funny to me. You’ve got to watch.

Equally funny was the cold open, featuring Alec Baldwin’s “Donald Trump” and Kate McKinnon as “Kellyanne Conway,” which hit on some of the Trumpster’s sore spots.

In its final episode of 2016, “S.N.L.,” the sketch series and enduring thorn in Mr. Trump’s side, began with a cold open on Saturday that went hard at some sensitive spots for the president-elect: his relationship to President Vladimir V. Putin of Russia, his courtship of Melania Trump, and some of his recent gaffes and cabinet nominations. The show all but dared Mr. Trump to respond on his Twitter account, but he did not immediately do so.

A bare-chested Mr. Putin (played by the “S.N.L.” cast member Beck Bennett) soon came down the chimney with a Santa sack. He profusely flattered Mr. Trump as “the best candidate” and “the smartest candidate” — and “the Manchurian candidate,” implying Mr. Trump was an unwitting Russian puppet. I don’t know what that means, but it sounds tremendous,” Mr. Trump said. 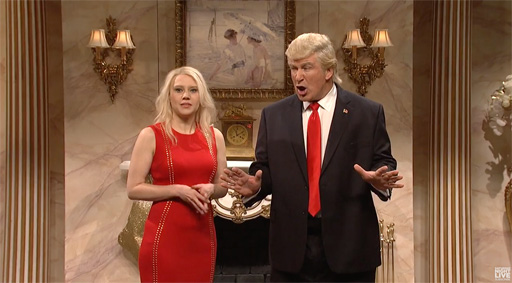 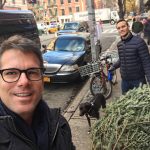 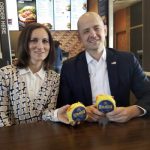 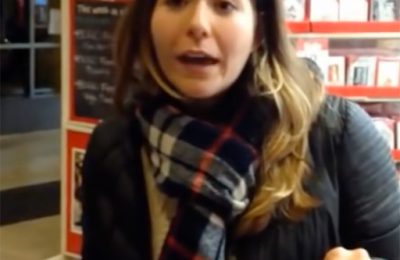 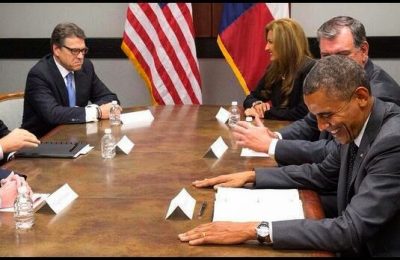 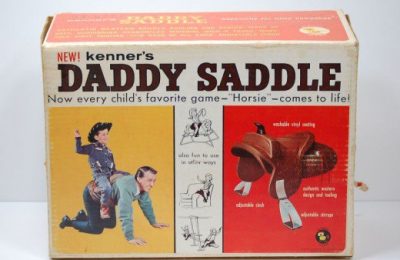