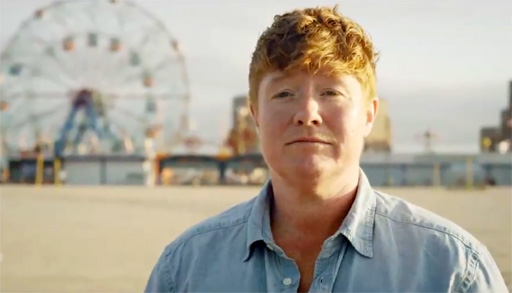 DYLAN is a short film written and directed by Elizabeth Rohrbaugh and is based on a interview done with Dylan Winn Garner.

The film follows a young trans man as he explains his story, his exploration in the trans community, his family’s acceptance of his identity, and ultimately his physical and emotional transformation.

Shot in Coney Island at dawn, the film shows as Dylan literally sheds the layers that have been weighing him down for so many years, and finds a freedom in self love and acceptance.

Rohrbaugh hopes that Dylan can show transgender individuals, (particularly youth), who may be struggling, that they are not alone in this process and that what is waiting for them on the other side is worth it.

An official selection at several important film festivals like Outfest (this coming July 12th) in Los Angeles, the Boston LGBT Film Festival, the Melbourne Queer Film Festival, and the St. Louis International Film Festival, the short is timely and relevant as transgender rights and understanding come front and center in the LGBT world.

Watch the compelling film short below and find more about the film’s journey on Facebook here. 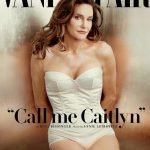 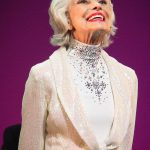 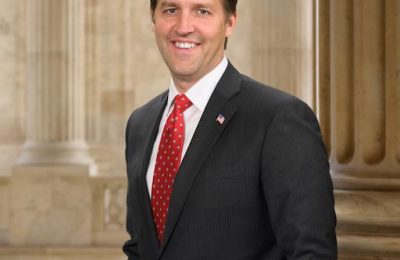 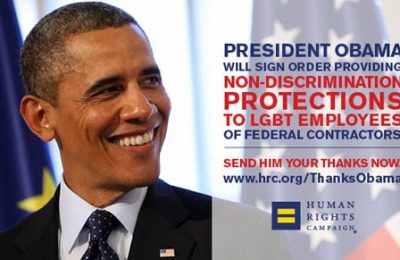 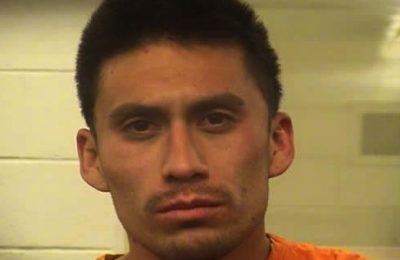