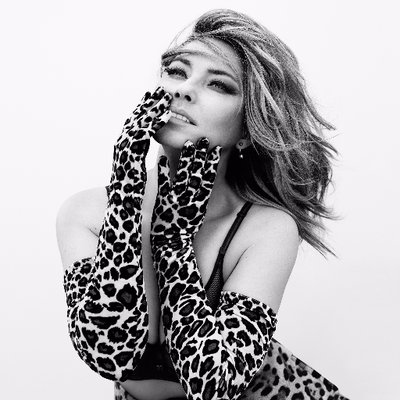 Canadian music star Shania Twain, speaking to The Guardian about her upcoming world tour, admitted she would’ve voted for Trump.

It is not the only way in which she expresses her conservatism. If she had been able to vote in the US election, she would have plumped for Donald Trump, she says. “I would have voted for him because, even though he was offensive, he seemed honest. Do you want straight or polite? Not that you shouldn’t be able to have both. If I were voting, I just don’t want bullshit. I would have voted for a feeling that it was transparent. And politics has a reputation of not being that, right?”

And she backtracked tout suite:

I would like to apologise to anybody I have offended in a recent interview with the Guardian relating to the American President. The question caught me off guard. As a Canadian, I regret answering this unexpected question without giving my response more context (1/4)

I am passionately against discrimination of any kind and hope it’s clear from the choices I have made, and the people I stand with, that I do not hold any common moral beliefs with the current President (2/4)

I was trying to explain, in response to a question about the election, that my limited understanding was that the President talked to a portion of America like an accessible person they could relate to, as he was NOT a politician (3/4)

My answer was awkward, but certainly should not be taken as representative of my values nor does it mean I endorse him. I make music to bring people together. My path will always be one of inclusivity, as my history shows. (4/4)

I am disappointed in Shania Twain’s feeling on Trump and when I get the time I am going to go into my attic and look for one of her cassettes to throw out in protest.

Shania Twain says if she wasn’t Canadian she would’ve voted for Trump because he seems “honest.” Says the singer who’s been auto-tuned for years about a man who’s “honestly” racist