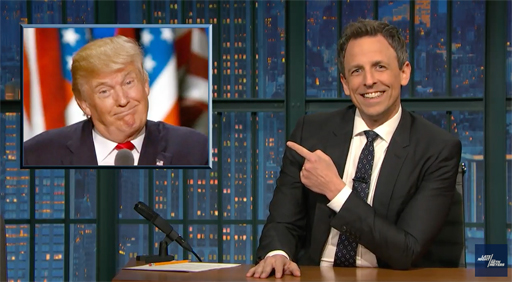 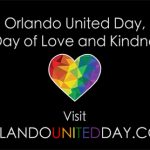 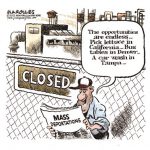 Meme Of The Day: Endless Opportunities 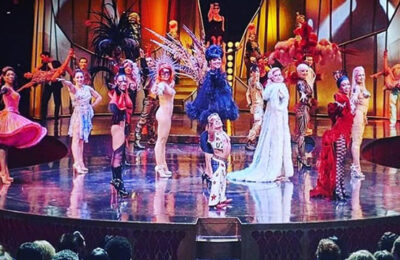 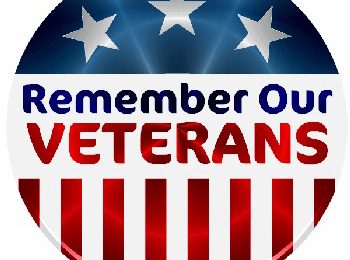 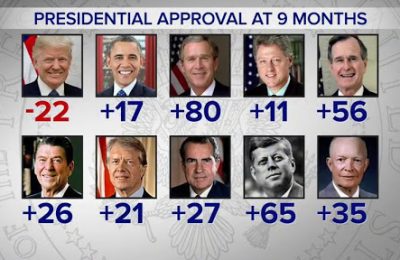