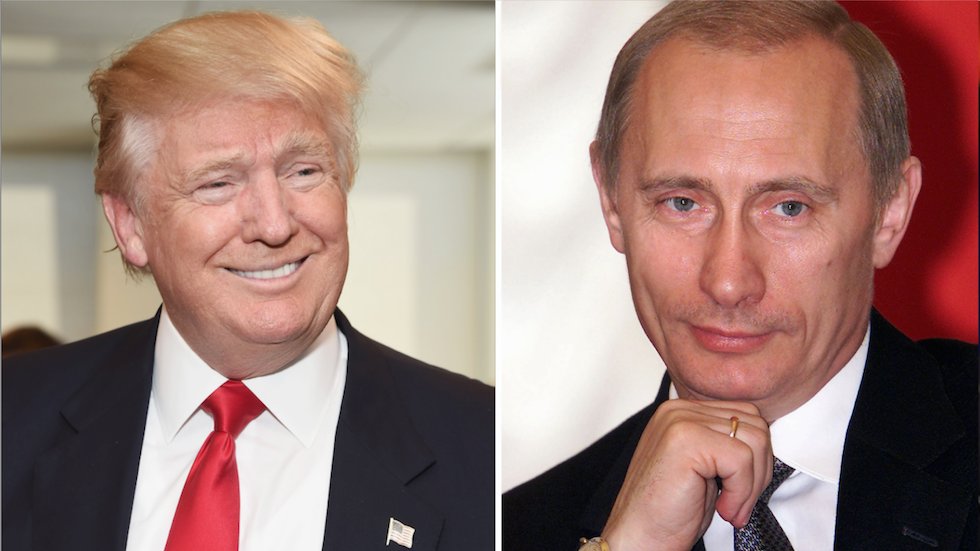 After a 14-month investigation, the Senate Intelligence Committee has found no evidence to dispute the intelligence community’s conclusion that Russia, on orders from Putin, carried out an unprecedented election interference effort to help the Trump campaign and hurt the Clinton campaign in 2016.

Even Fox News is reporting the news:

“Committee staff have spent 14 months reviewing the sources, tradecraft, and analytic work, and we see no reason to dispute the conclusions,” Burr said in a statement. “There is no doubt that Russia undertook an unprecedented effort to interfere with our 2016 elections. I look forward to completing the Committee’s inquiry and issuing our findings and recommendations to the American people.”

THEY CONCUR: Senate Intelligence Committee agrees with intelligence community’s assessment that Russia interfered in the 2016 election to help Donald Trump

“The Committee has obtained a number of documents that suggest the Kremlin used the National Rifle Association as a means of accessing and assisting Mr. Trump and his campaign.” https://t.co/U9CuxUHFTa

Preliminary finding from Senate Intelligence Committee investigation: “The Kremlin used the @NRA as a means of accessing and assisting Trump and his campaign:” https://t.co/4Tnc87Kz4d pic.twitter.com/n42tpfL41K