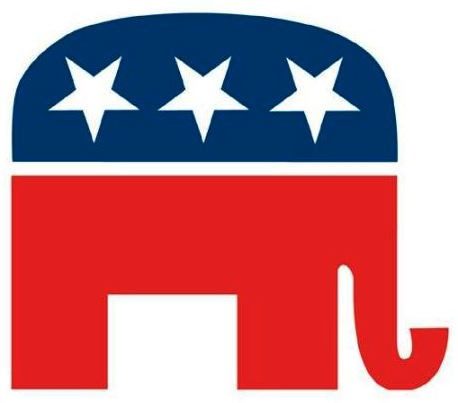 A proposal to implement the Buffett Rule was blocked in the Senate on Monday, but proponents of the millionaire tax vowed to keep the issue alive in the months ahead.

Republicans, as expected, garnered enough support to reject Democrats’ attempt to bring up the proposal for debate. The Democrats fell nine votes short with 51 votes to debate the bill and 45 against. Sixty votes are needed in the Senate to open debate.

A CNN/ORC poll conducted over the weekend found that 72% of Americans support the idea of setting a minimum tax rate for people who make more than $1 million a year. Of those, 90% of Democrats, 69% of independents and 53% of Republicans back such a millionaire tax.