Senator Rand Paul was a guest on AFA hate group leader Bryan Fischer’s radio show yesterday. The Senator and Fischer discussed several topics, but what is an interview between two ultra-conservatives without getting into the gays?  So, of course, they eventually found themselves on the topic of marriage equality.

“I believe in traditional marriage,” he said during an interview with Bryan Fischer of the American Family Association. “I really don’t understand any other kind of marriage. Between a man and a woman is what I believe in, and I just don’t think it is good for us to change the definition of that.”

Paul noted that his state, Kentucky, had approved a constitutional amendment to prohibit same-sex marriage. He said he was “not sure” about DOMA, but warned the federal law could result in conservatives losing “the battle for the whole country.”

Paul said marriage rights should be decided state-by-state rather than nationally so that “urban centers” couldn’t dictate the law.

To be honest, I don’t understand what there is to “understand.” Two people love each other and want to marry and have the same rights, privileges and responsibilities as straight couples.

There. Was that hard? 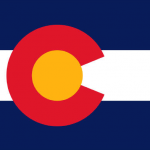 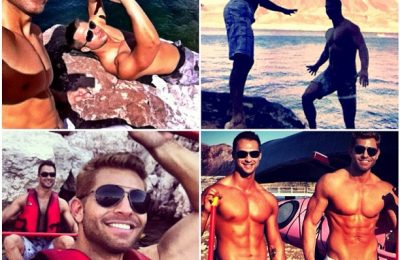 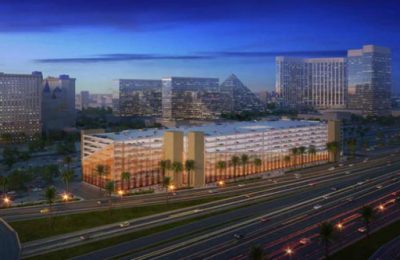 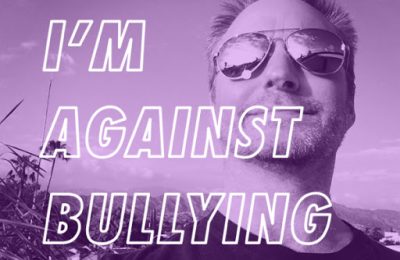