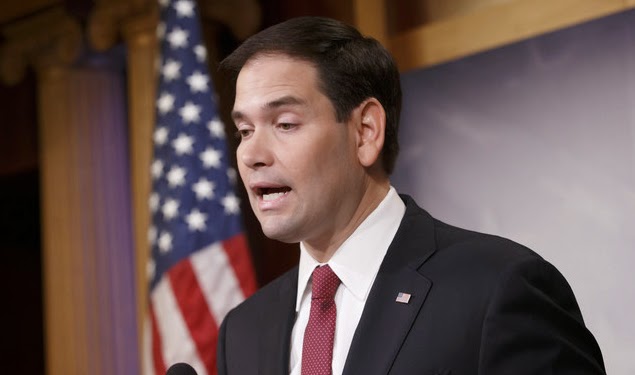 As House Majority Leader in Florida in 2006, Marco Rubio had this to say about gay couples adopting children (via Tallahassee.com):

“Some of these kids are the most disadvantaged in the state,” said House Majority Leader Marco Rubio of West Miami.

“They shouldn’t be forced to be part of a social experiment.”

Rubio’s office hasn’t responded to requests to see if his position has changed.